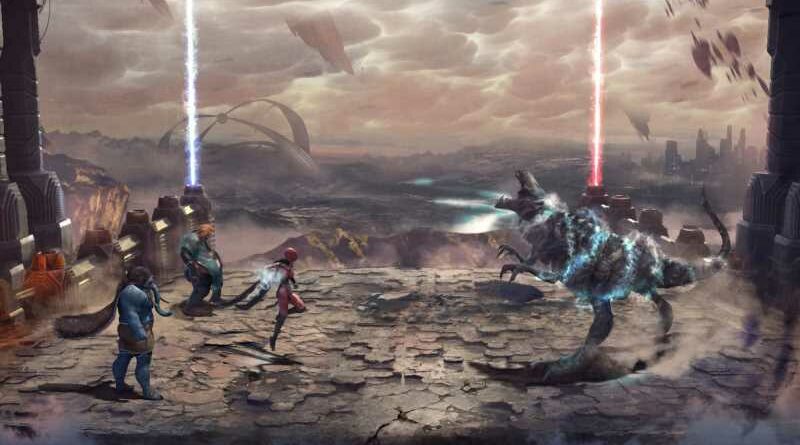 Wizardia introduces users to a fantasy world that has been overrun and distorted by a hostile fog. Life as we know it has been irreversibly changed, and the player-character must take on the role of one of many unique wizards to fight in order to survive – and even thrive.

In gaming terms, this means battling other player-characters in PvP battle arenas, building home bases while contesting with a finite resource environment, taking part in tournaments, and solving puzzles with the help of other players in a cooperative game mode. 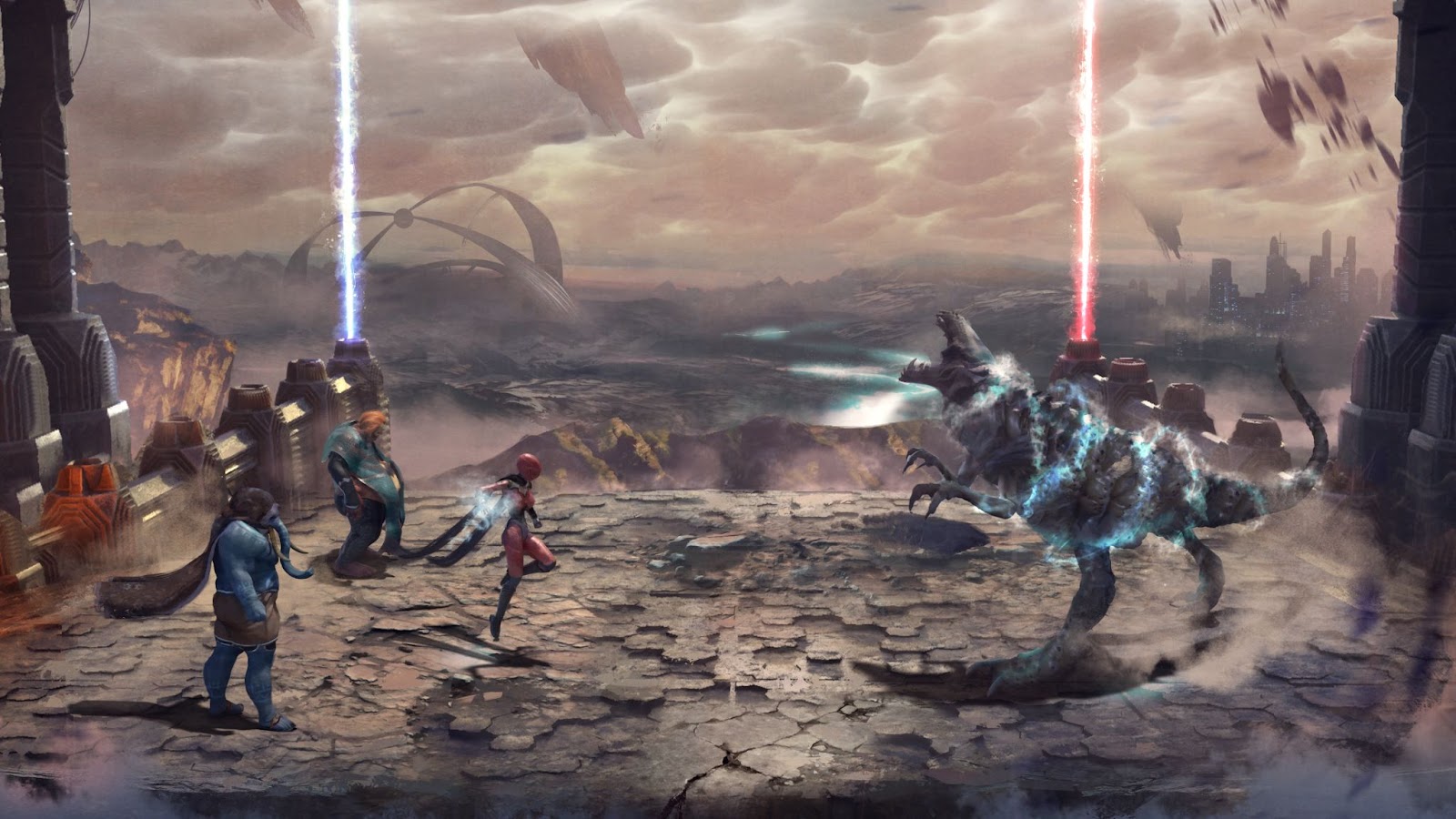 The lore-filled realm of Wizardia’s fantasy metaverse is complemented by the game’s Play-to-Earn (P2E) mechanics wherein players earn real-world monetary rewards for successful gameplay, and can increase the value of their in-game characters and items to earn both passive and active income that translates to the real world.

Wizardia employs NFT (non-fungible token) technology to act as both the player’s in-game avatar and the foundation of the game’s economy. The player’s NFTs can be upgraded by earning valuable resources during gameplay then traded in an in-game marketplace for profit. Items and spells – represented in-game as Artefacts and Protospells – can also be found, upgraded, and traded, or simply retained and used by the player to increase their chances of survival in the game-world.

Metaverses and NFTs – Expanding the Cryptosphere

Wizardia builds on the pioneering technology of the latest phase of the crypto industry’s development – namely GameFi, NFTs, and Metaverse worlds – in an attempt to combine modern-day game mechanics with the spirit of independence imbued by the DeFi (decentralized finance) space.

The historic rise in the value of Bitcoin, Ethereum, and a host of other cryptocurrencies between 2020 and 2022 coincided with the emergence of DeFi, and more specifically, the blockchain gaming or “GameFi” space, which many commentators have credited with boosting the overall prospects and popularity of the crypto market.

The combination of independent finance with the gaming industry appears to have spurred the crypto space to its highest peak in popularity to date. Mainstream game publishers like Ubisoft, the company behind such releases as Far Cry and Assassin’s Creed, are just one of many traditional gaming firms investing time and money in NFT tech. Meanwhile, Facebook’s recent foray into the metaverse realm is indicative of an acknowledgment that immersive virtual worlds are fast becoming a household concept.

Trade volume among games based on blockchain technology peaked at over half a billion dollars in November 2021, and continues to exceed $100 million on a daily basis. In 2021 the user base of blockchain games rose from 390,000 to over 1.4 million, according to data from DappRadar.

When Wizardia conducts the gradual sale of its batch of 28,000 unique Arena Founder’s NFTs, it will cater to just a fraction of the overall DeFi user base, but will have a tangible impact as the game progresses.

A batch of one-time offer ‘Magic Contracts’ will also be made available to early investors which grant direct ongoing exposure to the passive income generated from the Battle Arena realm – just one of the Realm Wonders in the development pipeline. 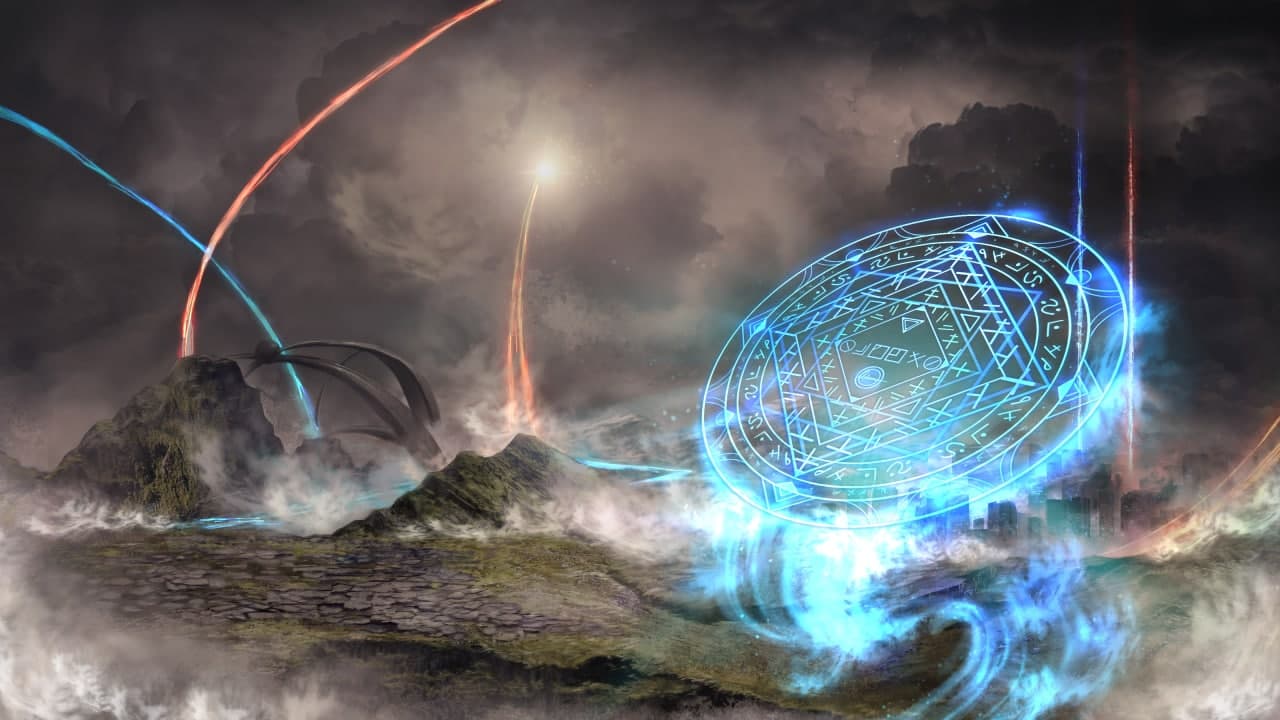 The second type of in-game NFTs is the Wizard NFTs, which represent the player character in-game. The rarest – however weak they may be at the start of the game – will eventually grow to exceed and outrank most other NFTs in the game-world if they are upgraded effectively. 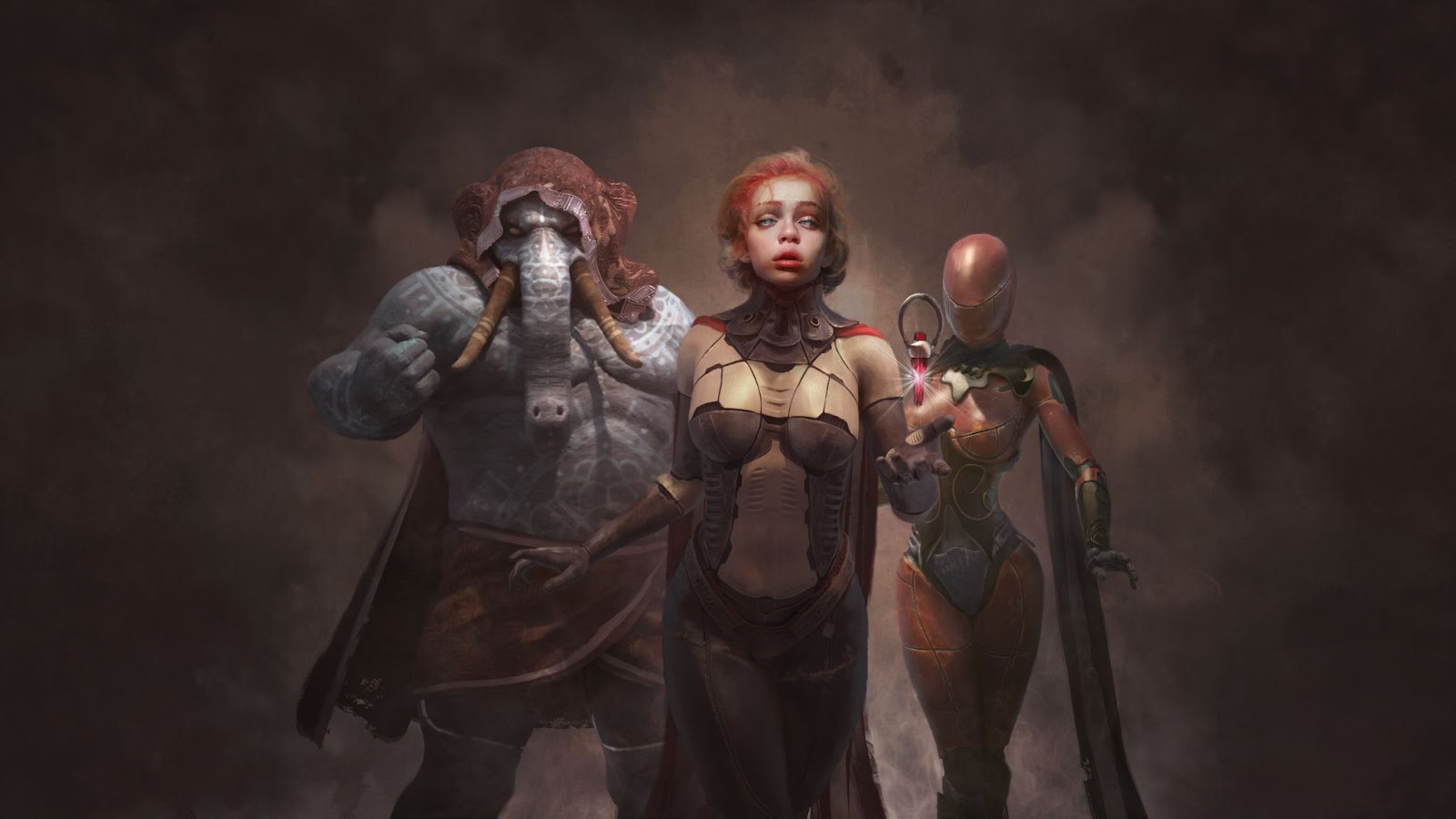 Resembling the aesthetic of popular modern-day video games like Heroes of Might and Magic, King’s Bounty, and Raid: Shadow Legends, Wizardia is building an independent economy in the manner of such broad-scale games as Eve-Online. The native utility token – $WZRD – will act as the in-game currency and will be tradeable on popular DEXs and CEXs.

Like the developers plying their efforts in the DeFi space, Wizardia’s players will be tasked with navigating a newly born world and shaping their own reality in the process. 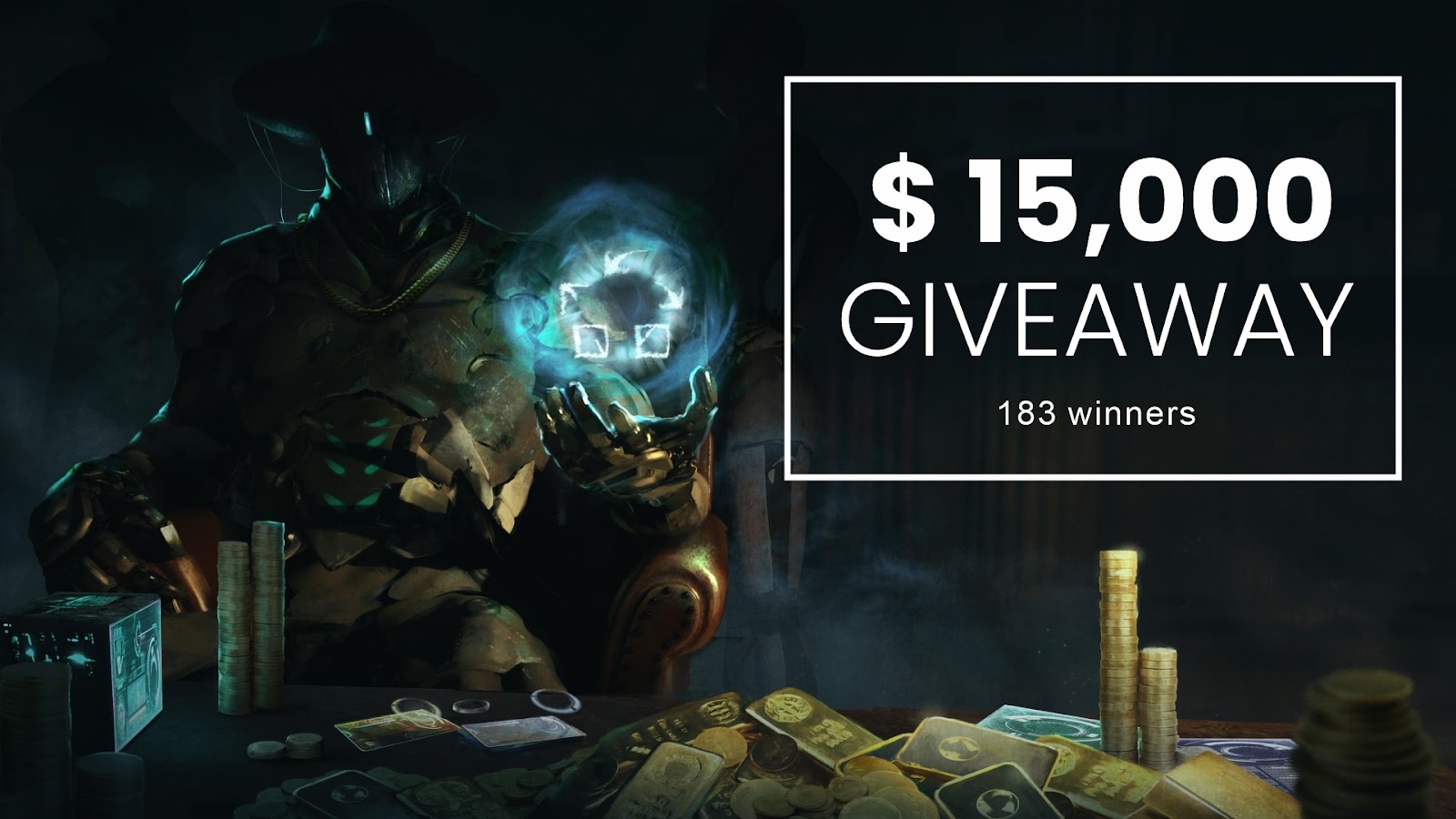 Wizardia is giving away $15,000 worth of prizes to its community throughout early January. Up for grabs to community members who participate in the airdrop is $15,000 USDT split by 183 randomly selected lucky winners, all distributed on Binance Smart Chain.

The airdrop ends on January 20th. Register with your email now to enter the free giveaway.

Craig Wright’s WikiLeaks Claims Contradicted by His Own 2011 Posts