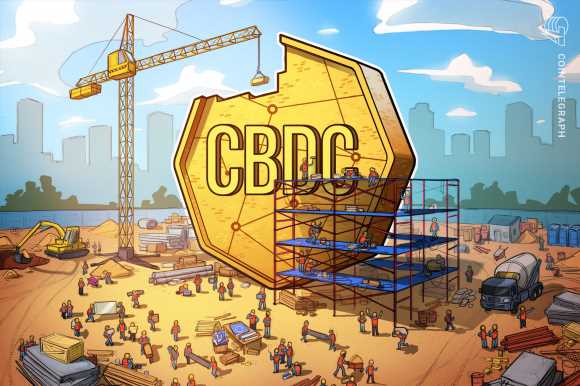 The project will be led by an intersectoral domestic team, Diokno said, as well as “external advisers from international standard-setting bodies and multilateral institutions to build on training and knowledge sharing on CBDC development and implementation all over the world.” Diokno called the project “critical in constructing the BSP’s medium- to long-term roadmap for more advanced wholesale CBDC projects that will further strengthen the Philippine payment system.”

A presentation prepared in advance of the roundtable stated, “There is minimal perceived added value for the use of retail CBDC in the Philippines, given the progress in the implementation of retail payment and financial inclusion reforms.” It noted that about 20.1% of the monthly retail payments volume was in digital form at the end of 2020, up from 10% in 2018 and 1% in 2013. All government salaries are paid digitally.

The country took its first steps toward a CBDC last year with the release of an exploratory study. It also signed memoranda of understanding on information exchange and capacity building with the Monetary Authority of Singapore and the Central Bank of Mauritius in the areas of digital currency, fintech and Islamic banking, and took part in a Bank for International Settlements study on the role of CBDCs in financial inclusion.

The Group of 24, which has grown to 28 members since its founding plus China as a “special invitee,” coordinates “the position of developing countries on monetary and development issues,” according to its website. 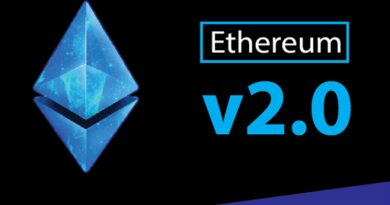 Litecoin on Its Last Legs of Downtrend Correction, Resumes Consolidation 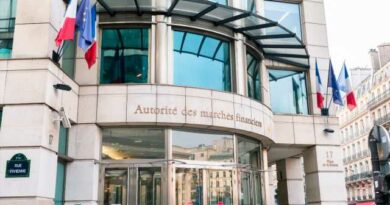