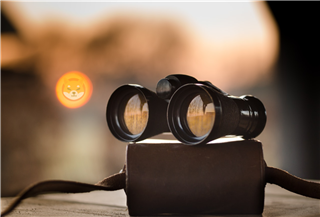 After Shiba Inu’s massive price surge, all the hype in crypto is about meme coins. There are tons of new meme projects coming out on the market that have high potential for 2022. Let’s take a look at some potential candidates that could 10x or even 100x in price in 2022.

While many skeptics will say that the chances of $SHIB doubling or tripling in price is ludicrous, Shiba Inu is the most marketed cryptocurrency since Bitcoin.

Since 2014, we’ve never seen such a mainstream ad campaign for any cryptocurrency, and in my opinion $SHIB has the potential of knocking down a zero or two in 2022.

Keep in mind, it might take some time for Shiba Inu to stabilize and build momentum for another bull run. As such, if you’re looking to maximize gains on $SHIB, patience is key.

Dogs of Elon is one of my favorite projects right now, rising over 800% since its presale price $DOE has been doing extremely well since its launch on Uniswap.

Dogs of Elon is a collection of awesome NFTs featuring variations of Elon Musk and everyone’s favorite K-9. While still in its infancy, the NFTs are already selling like hot cakes on opensea. Moreover, $DOE has plans to be listed on major exchanges like CEX.io which hasn’t happened yet.

With a current market cap of $68 million this project has a high potential to double or even triple in price in the next few months.

Only launched yesterday on PancakeSwap, BitShiba is similar to Shiba Inu, except its a BEP20 token that was launched on the Binance smart chain.

BitShiba is a community focused project which seeks to provide equal financial opportunities to all people from all places. With a current market cap of only $27 million, there’s high potential for this coin to easily double or triple in price by next year.

DogeMoon is a deflationary Proof-of-Stake charity token on the Binance smart chain. The Dogemoon team actively works on securing partnerships with charities around the world, including Able Child Africa.

With a current marketcap of only $3.2 million, this project still has a lot of room for growth. DogeMoon has been struggling with selling pressure when the original team decided to sell the tokens and move on from the project.

However, due do DogeMoon’s strong community, they were able to take over the project and continue working on it. DogeMoon is a great charity token that has a high reward earning potential.

Another recently added project is Spidey Inu – currently only trading on Uniswap for WETH.

As the name suggests, Spidey Inu is a Spiderman themed variation of Shiba Inu. With a market cap of under $1 million this is the smallest project on this list.

A sleek website and a cool logo is all that’s needed these days for project to take off. While the risks associated with investing in such a new project are akin to gambling, the price gains can also be astronomical.

This is not trading or investment advice, always do your own research before purchasing any cryptocurrency. 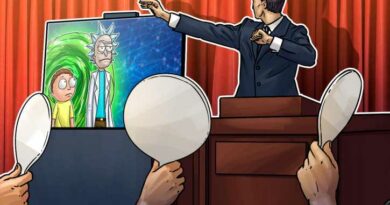