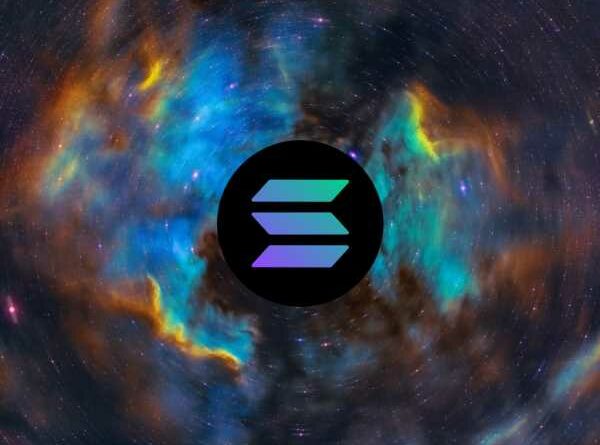 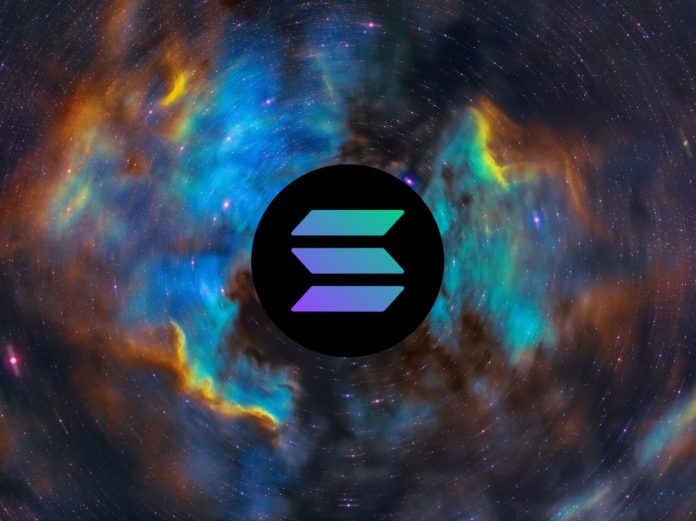 Solana is an up-and-coming platform and the main competitor to Ethereum. There are over 500 different dApps on the platform, and today we will be exploring the top 5 Metaverse coins on Solana. The list below is ordered by market cap, lowest to highest. Some of the projects listed below don’t have a market cap because they aren’t yet on the market.

Solice is the first cross-platform VR Metaverse built on the Solana blockchain. It will be similar to Decentraland and The Sandbox, allowing players to explore a 3D Metaverse and purchase lands.

Solice raised over $4.3 million in funding from leading venture capital firms in recent news. According to Coindesk:

“Solice’s token public token sale is currently on track to go live via multiple simultaneous initial exchange offerings (IEOs) in December, and a soft launch for the game is tentatively scheduled for the first quarter of 2022.”

SLC is not on the market, so it doesn’t have a market cap. However, Solice is a great project to keep an eye on, especially for the planned exchange offerings for this month.

Synergy Land is a Solana-based multiplayer ARPG game currently in development by Synergy Studio. According to its official website:

“Inspired by popular games, such as Diablo and Path Of Exile, the game aims to combine the best of these worlds where regular and hardcore players will enjoy the gameplay experience as well as an ecosystem for players who want to collect and trade NFTs, giving to the community true ownership of digital assets.”

Some of the game’s upcoming features include PVE, PVP, and Pets. In addition, the game has a Synergy System, which enables players to craft powerful weapons and gain an advantage in PVP combat.

Synergy Land is still in development, but the team has provided sneak peeks on Twitter. The Synergy Land Metaverse looks fantastic, as the game uses Unreal Engine. Synergy Land is a highly underrated project, and now is a great chance to hop on board early.

Neither of the tokens is tradeable at the time of writing, which means Synergy Land doesn’t yet have a market cap.

Afflarium describes itself as a Massively Multiplayer Online Real-World Metavere designed for VR and backed by the Solana blockchain. According to its official website:

“Fight for SOL, artifacts, and assets (NFTs). Be a part of Afflarium economy and earn more SOL.”

Afflarium features Solana-based AFFL, which is a governance token. At this time, you can’t purchase AFFL as it’s not on the market yet. The team is currently in the initial phase of gathering participates for their Incentivized Test Program.

At this time, you can’t purchase AFFL as it’s not on the market yet. However, even without a tradeable price, it’s worth mentioning Afflarium for those looking to get in early on a project.

Good Games Guild describes itself as a Gaming Hub that aims to create the largest Metaverse economy by optimizing its assets for maximum generated rewards. According to GGG’s official website:

“We believe the future of gaming will be on the NFT & Blockchain technology, so we carry the mission to become the biggest hub for the virtual world economy, NFT Gaming Community and Marketplace.”

GGG’s market cap is at $9.1 million. You can purchase GGG on Gate.io or PancakeSwap.

Star Atlas is a blockchain-based strategy game of space exploration. It features a space-themed universe allowing users to build and upgrade spaceships and explore the Metaverse.

Players can build their fortunes in their own homes in space, explore and conquer various planets and stars, and join the Star Atlas intergalactic ecosystem.

Star Atlas also includes Mining Towns, which are resource-rich areas of economic activity. Moreover, Star Atlas features a marketplace allowing players to trade resources both inside and outside the game.

Star Atlas has chosen Solana as the protocol to build its massive multiplayer Metaverse.

At the time of writing, ATLAS is trading at $0.13, with a 24-hour trading volume of $28 million. There are 36 billion ATLAS tokens, with a circulating supply of 2.16 billion.