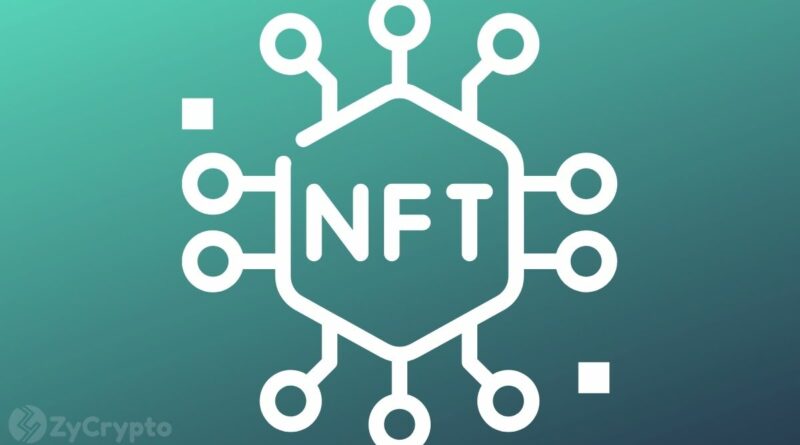 In a landmark ruling last week, the supreme court of New York airdropped an NFT “service token,” establishing a precedent that could greatly impact the Non-Fungible Token (NFT) space for decades.

According to a court document dated June 6 seen by ZyCrypto, the court cleared US-based law firm ‘Holland & Knight’ to serve a defendant accused of conducting a hack with a temporary restraining order through an NFT. 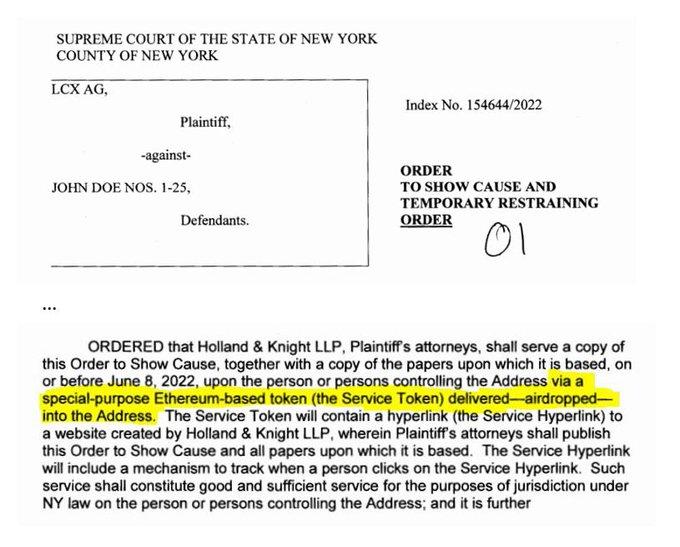 The hacker was allegedly involved in the exploit that left $8 million missing from the LCX’s exchange in January. Although the exchange had been able to track down and freeze 60% of the stolen funds including 500ETH and $1.3 million worth of USDC through Coinbase and USDC issuer Circle, it was yet to recover the remaining funds as the hacker had been using Tornado cash to obfuscate the assets.

Using “algorithmic forensic analysis” the exchange had however managed to uncover the hacker’s destination addresses prompting the plaintiff to embed a hyperlink to the notice that would be sent to the defendant’s blockchain address. The said notice was issued through an ERC-721 NFT after the court’s approval.

Conventionally, due process would entail a court process server serving the defendant physically or through other messaging platforms to enable them to respond before their assets can be lawfully frozen. However, with the advent of blockchain technology, it had become increasingly harder for victims of fraud to get relief since it was hard to trace defendants.

Following the landmark ruling, although it could still be difficult to arrest crypto and digital asset fraudsters, courts will be able to issue orders which lead to the freezing of ill-gotten assets following due process.

“Having a judge, in this case, recognize that a fair method of delivering information to a defendant is through a blockchain address when that’s the only trace they’ve left is just a leap forward, really, in allowing us to bring an appropriate remedy in the rights cases for the right clients.” Said Mr. Andrew Balthazor, an associate at Holland & Knight.

The precedent now opens the doors for other courts to issue court documents using NFT drops where circumstances demand such service. It also goes to show NFTs’ potential to revolutionize the legal industry. 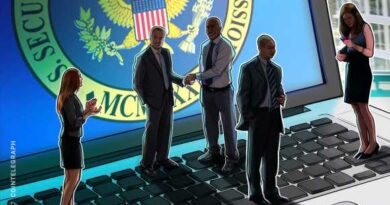 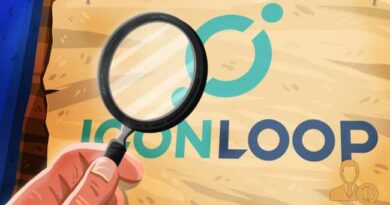 South Korea: ICON Foundation Will Not Be Charged Even As ICONLOOP is Under Investigation