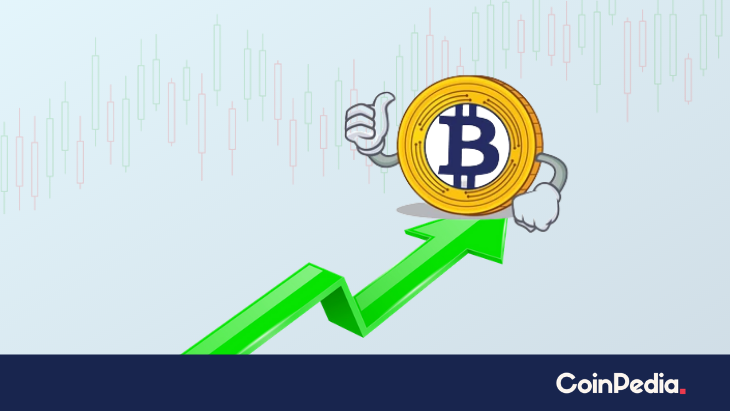 Miners Want to be Billionaires!

BTC price rally is always the talk of the town in times of surge and plunge too. Yet, the miners regardless of the price movements kept letting off their rewards to support the BTC mining activity. Yet in recent times, watching the bitcoin bull run, it appears that bitcoin miners also want to become billionaires soon.

The Miners are not just selling off the bitcoin to the exchanges, rather holding them strong. To fight inflation, BTC rewards just become half in every 4 years marking the ‘Halving Event. And hence the current 6.25 BTC rewards per block confirmation is worth more than $340K with an average price of $55K.

Bitcoin Moving out of Exchanges

Bitcoin sitting idle in the exchanges without any volatility will of course attract the bear market. No doubt the bear cartel flows more or less the similar pattern, yet heavy BTC movements out-of-the-doors from the exchanges signifies a bullish trend.

In a recent update, nearly 14,666 bitcoin was moved out of Coinbase and being a popular exchange, the inflows and outflows matters. Usually, the whales or the institutions buy the dip by accumulating as much as possible from the weaker hands. The current bitcoin movement from Coinbase indicates a similar institutional investment which would be announced later to boost the price.

A popular anonymous analyst, PlanB had predicted that BTC will be worth a trillion-dollar well before. Despite the massive jumps and steep plunges, the price followed the path mentioned in the chart according to the S2F model.

There may be few reasons to be bearish of the bitcoin price rally, however, many other market movements and indicators point out towards a pretty huge bull run incoming. Moreover, the dips are always considered as buy zone and hence accumulated very fast which accelerates BTC price rally.