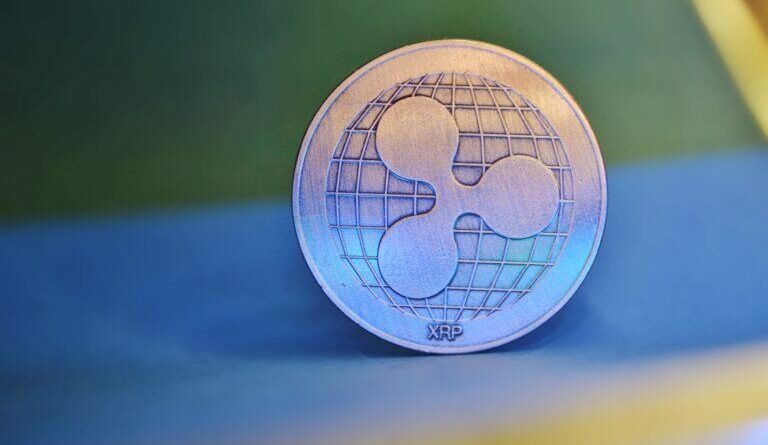 The data comes from CryptoCompare’s November 2021 Asset Report, which details that  XRP network activity grew even though the price of the cryptocurrency dropped 10.2% over the month, closing at $0.99. The report also details that total transaction fees on the XRP network rose 149% from October to November to $169,000, with the average transaction fee increasing 108% to $0.32. Notably, the network also saw an uptick in transactions per Ledger, from 1,972 to 2,501 in November.

Looking at on-chain data, the cryptoasset data aggregator found that XRP holdings are “heavily concentrated amongst addresses with over 100 million XRP,” as addresses with between 100 million and 1 billion tokens have 42.1% of its total supply.

Addresses with less than 10,000 XRP, it adds, control only around 2.82% of the cryptocurrency supply. As CryptoGlobe reported, former Goldman Sachs executive Raoul Pal explained why he has invested in XRP shortly after the U.S. Securities and Exchange Commission (SEC) brought a lawsuit against Californian firm Ripple over the allegedly illegal sales of XRP, saying it has “use cases” and a “phenomenal risk/reward ratio.”

The cryptocurrency recently started being accepted in the largest supermarket chain in Croatia, Konzum, as a payment method. Konzum has over 700 physical stores in Croatia and over 10,000 employees. The first Konzum store was opened in Zagreb in 1957.

DISCLAIMER
The views and opinions expressed by the author, or any people mentioned in this article, are for informational purposes only, and they do not constitute financial, investment, or other advice. Investing in or trading cryptoassets comes with a risk of financial loss.

Bitcoin (BTC) Is Close To Its Next December, 2018 Styled Move 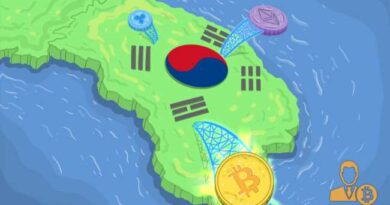