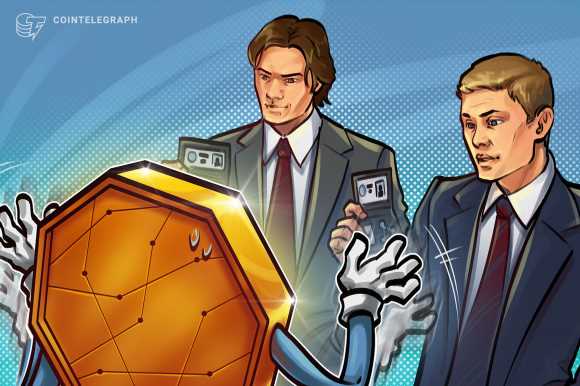 The United States Treasury Department’s Office of Foreign Assets Control, or OFAC, is reportedly investigating crypto exchange Kraken for allegedly allowing users based in Iran and other countries to buy and sell crypto — a potential violation of U.S. sanctions.

According to a Tuesday report from the New York Times, OFAC has been looking into Kraken’s alleged sanctions violations since 2019 and may be close to imposing a fine on the exchange. The U.S. has imposed sanctions on Iran that prohibit the export of goods or services to businesses and individuals in the country since 1979. However, the news outlet reported seeing internal messages from 2019 suggesting that Kraken CEO Jesse Powell would consider breaking the law — though not seemingly referring to sanctions — if the benefits outweigh any potential penalties.

OFAC’s investigation reportedly began the same year that former Kraken employee Nathan Peter Runyon filed a lawsuit against the crypto exchange, alleging the company had exercised unethical and illegal business tactics, defrauded employees over stock options and violated sanctions. According to people familiar with the matter, OFAC started investigating Kraken’s accounts in Iran, but some users in Syria and Cuba — also sanctioned by the U.S. at the time — also reportedly held accounts at the exchange.

According to the report, more than 1,500 users with residences in Iran had accounts at Kraken as of June, while 149 users in Syria and 83 in Cuba were also reportedly able to access the crypto exchange. A reported 6 million people have active accounts at Kraken.

“Kraken does not comment on specific discussions with regulators. Kraken has robust compliance measures in place and continues to grow its compliance team to match its business growth. Kraken closely monitors compliance with sanctions laws and, as a general matter, reports to regulators even potential issues.”

Following the invasion of Ukraine in February and the subsequent economic measures imposed by the United States, many policymakers viewed crypto as a way for Russia to potentially evade sanctions. Powell took to Twitter on Feb. 27, saying Kraken would not freeze the crypto accounts of users in Russia without a legal requirement.