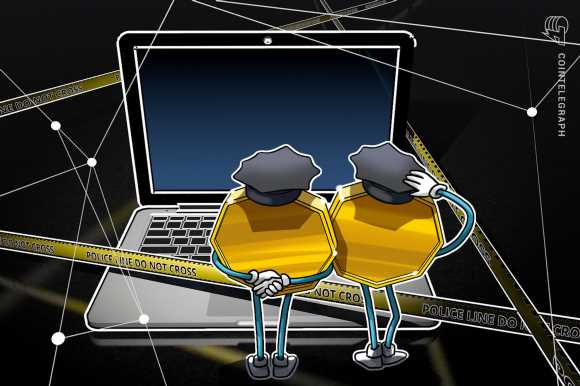 As part of the probe, Interpol reportedly issued a red notice for Thodex CEO and founder Faruk Fatih Özer, who had reportedly flown to Albania. “When he is caught with the red notice, we have extradition agreements with a large part of these countries. God willing he will be caught and he will be returned,” interior minister Süleyman Soylu said.

Local authorities detained over 83 individuals suspected to be involved in the case amid growing concerns that Thodex was a scam after the platform halted money withdrawals.

Some suspects indicated that Özer’s siblings — Güven Özer and Serap Özer — could have been serving major roles in Thodex’s operations, noting that both had significant crypto holdings, local news agency Anadolu Agency reports.

Güven Özer reportedly holds nearly 22 million Turkish liras ($2.7 million) on two major local crypto exchanges including BtcTurk and Paribu. Güven reportedly served as an active executive at Thodex despite not having an official role at the company.

Serap Özer, the missing CEO’s sister, reportedly had over 120 million liras ($14.6 million) worth of crypto transactions on her Binance account between 2018 and 2021. She claimed that the account was not hers. Serap allegedly oversaw financial activities at Thodex.

As previously reported, the missing Thodex CEO is reported to have run off with as much as $2 billion worth of crypto, but according to the latest reports, interior minister Soylu said that the company’s portfolio totaled $108 million.

The news comes as the Turkish government hardens its stance on crypto, with the country’s central bank officially banning crypto payments effective on Friday. Another Turskish crypto exchange, Vebitcoin, also announced last week that it would be ceasing operations amid employee arrests and allegations of fraud. 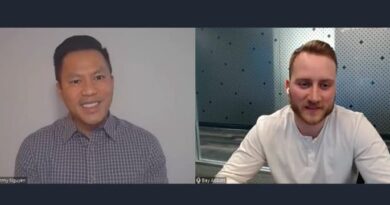 When Lambo? Is the market manipulation over? [Bitcoin and Cryptocurrency News]