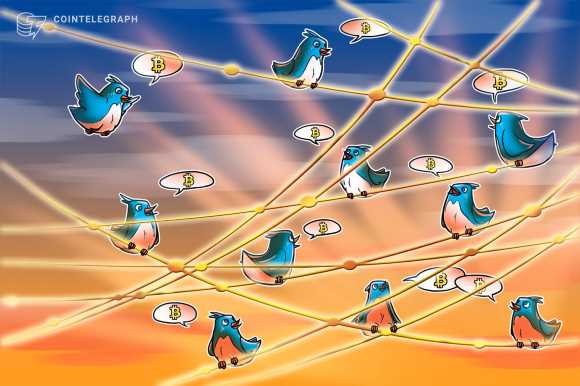 According to MacRumors, the latest Twitter iOS beta includes lines of code that could see Bitcoin become a part of the “Tip Jar.” Indeed, as previously reported by Cointelegraph, Twitter CEO Jack Dorsey had previously hinted that Bitcoin tipping was in the works.

Twitter introduced Tip Jar back in May as a way for users to reward content creators on the popular social media platform.

If the reports of Bitcoin tipping are true then BTC will be added alongside Cash App, PayPal and Venmo as acceptable payment options on the Tip Jar.

As part of the rollout, Twitter may provide a brief tutorial about Bitcoin and the Lightning Network. According to a portion of the text quoted by MacRumors, the Bitcoin tipping feature will utilize Lightning Network payment gateway Strike to “generate Bitcoin Lightning invoices.”

The tutorial may also include information about concepts like custodial and non-custodial wallets for storing Bitcoin.

Related: Jack Dorsey says he will integrate Lightning Network into Twitter or BlueSky

A Bitcoin tipping feature on Twitter is only the latest in a string of BTC-focused adoption developments for the social media giant and for Dorsey himself. Earlier in August, the Twitter and Square chief announced plans to build a decentralized exchange for Bitcoin.

Dorsey has previously described Bitcoin as being the key to Twitter’s future while stating the company’s intention to integrate BTC into services like commerce and subscriptions.

Bitcoin tipping on Twitter via Lightning Network will also confirm plans to integrate LN into the social media platform that first started back in June. The move could also bring crypto token tipping to the mainstream in fulfillment of one of the several use cases for cryptocurrencies espoused by proponents.

In July, Dorsey also revealed that Square was developing an “assisted custody” hardware wallet for Bitcoin. 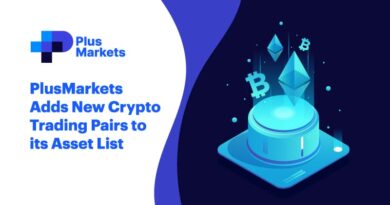