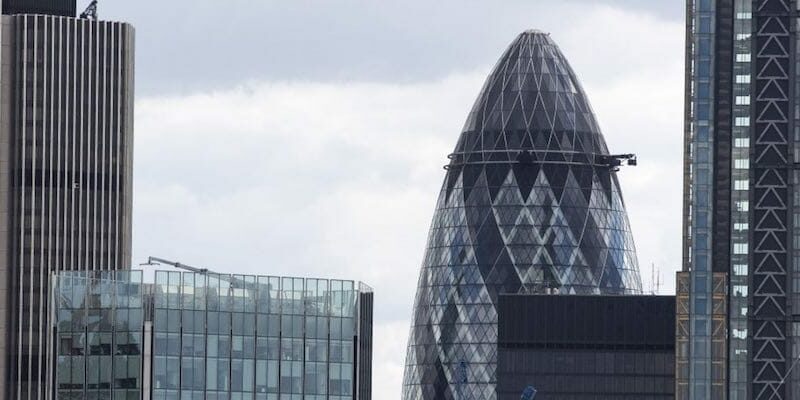 The United Kingdom’s HM Revenue and Customs (HMRC) department is starting to collect cryptocurrency holdings from the citizens who it suspects to have evaded or avoided taxes, according to the accounting firm, UHY Hacker Young Group.

The non-ministerial department will now exclusively ask for information on cryptos and other assets on its ‘statement of assets’ form. It will seek information on cryptocurrencies, assets on e-wallets like PayPal, and, most importantly, assets in value transfer systems like Black Market Pesos, which is allegedly used by Mexican and Colombian drug cartels; Hundi, an Indian credit notes system; and Fei ch’ien, a trust-based Chinese money-transfer system.

The need for cryptocurrency data emerged with the spike in crypto prices and their uses in organized crimes.

“HMRC suspects that an increasing amount of hidden wealth is slipping through its fingers thanks to the rise of cryptocurrencies and other unsanctioned money transfer systems,” UHY Hacker Young Director, David Jones said.

“This demand for information is an important step in HMRC’s fightback against that.”

People not disclosing their digital assets to the HMRC might face legal actions as well.

The Concerns around Crypto Adoption

After almost a decade of existence, Bitcoin has been accepted by the traditional financial industry. Many corporations are making massive investments in digital assets, while banks are jumping in to offer crypto-based services.

However, two British banks, Natwest and HSBC, are strictly against cryptocurrencies and not even processing the digital asset-related transactions of their customers. Earlier, HSBC banned the purchase of the MicroStrategy stocks by its customers due to the company’s Bitcoin investments.

“Some assets like Black Market Pesos are almost exclusively used by organized crime, but criminal proceeds flow through relatively mainstream assets like Bitcoin at a rate that some find alarming,” Jones added.

“For example, cybercriminals overseas take virtually all of their ransom payments in Bitcoin to avoid detection. While criminals can still choose to not declare these assets, doing so gives HMRC another opportunity to bring criminal charges against them if their forensic work finds a hidden Bitcoin wallet.”

Blockchain Set to Stamp Out Cheating in World Chess Competition