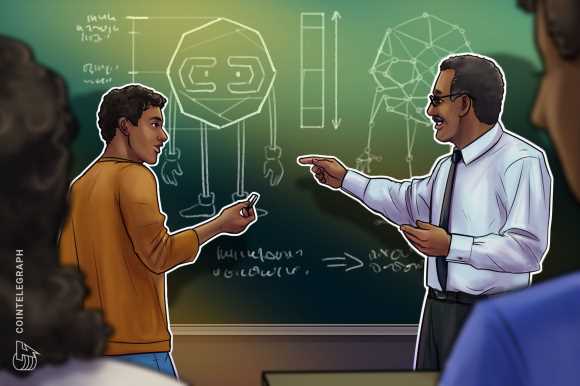 Cryptocurrencies are attracting a lot of attention from academic institutions as they become increasingly accepted as an alternative to conventional assets. The University of Cincinnati (UC) in Ohio, United States, has even established courses around cryptocurrency as part of its curriculum.

In fact, UC is working on two new programs that will educate students about cryptocurrencies like Bitcoin (BTC) and emerging financial technologies, according to a Wednesday UC News story.

The reports state that the projects are being funded by Dan Kautz and Woody (Woody) Uible, who will provide them through the UC’s Carl H. Lindner College of Business. The funding also covered the creation of public-private lab space in the new Digital Future headquarters, which is expected to open later in 2022.

Following the launch of this initiative, Dean Marianne Lewis, Ph.D., stated that students will be able to obtain hands-on, practical learning in the new field of financial technology, adding that:

“Our students will learn how to manage cryptocurrencies and how such digital assets impact our economy, positioning UC as the regional leader and among the top universities nationally with this kind of program.”

Education about cryptocurrencies has increased in popularity recently, especially among marginalized communities, as the new financial frontier allows people all around the world to create, innovate, generate money and prosper. To assist such communities to take advantage of these possibilities, Jay-Z and Twitter co-founder Jack Dorsey have partnered to finance The Bitcoin Academy, a program for the residents of Mary Houses in Brooklyn, New York — where Jay-Z grew up — that teaches people about cryptocurrencies.

Other top universities have been getting on board with the blockchain and cryptocurrency craze as well. For example, the Massachusetts Institute of Technology (MIT), widely recognized for its ground-breaking research and demanding academic curriculum, is a leader in terms of blockchain technology, taking a research-first approach to the decentralized ecosystem.

Harvard has a vibrant blockchain student network with over 200 members. Weekly “Crypto 101” discussions are held, and there is an incubator on campus that allows students to develop and scale their cryptocurrency projects. 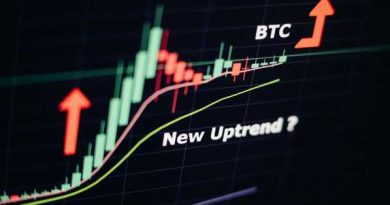 Bitcoin Dropped Below 2017 All-Time-High but Could Sellers be Getting Exhausted? 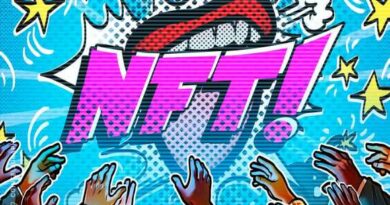