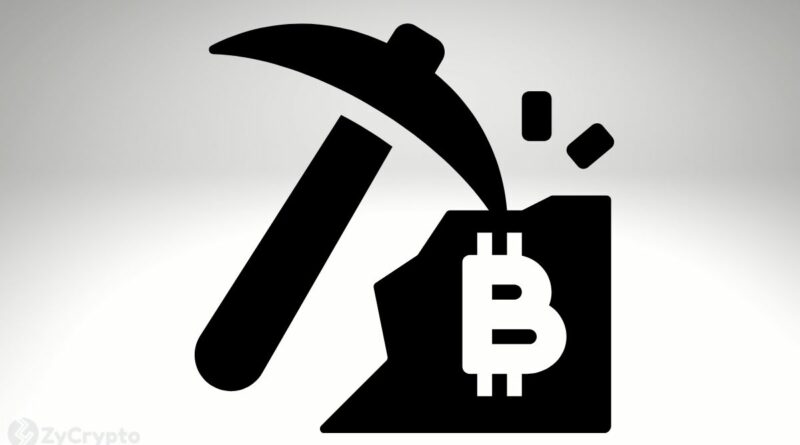 There are reports that the US Congress is planning to hold a hearing to review the environmental implications of cryptocurrencies with a focus on Bitcoin mining.

Sources have revealed that the Oversight and Investigations subcommittee of the House Energy and Commerce Committee is preparing a list of witnesses to discuss the energy consumption of cryptocurrencies that use the proof-of-work consensus system, with a particular focus on Bitcoin.

It will not be the first time the House will meet with executives from the cryptocurrency industry. The House Financial Services Committee had previously invited six crypto executives to a hearing in December to discuss the matter of crypto regulations.

Sources are yet to disclose the time and list of witnesses to be involved in the hearing at the moment. However, they seem to be optimistic that the hearing will be held as soon as possible with analysts eyeing a date at the end of January.

It is important to note that the United States is presently the largest provider of Bitcoin hash rates in the world following the mass migration of miners from Mainland China due to a crackdown from regulators.

Sources say that the concern from members of the committee has increased amid the happenings in New York. A report released by the New York Times revealed that many abandoned plants and factories around the city have been taken over by Bitcoin miners in search of cheap electricity and loose supervision. Concerns have been raised that these actions are likely to increase greenhouse gas emissions and the house has already received 70 letters from concerned environmentalists to this effect.

Bitcoin VS. The Environment?

As a result of environmental concerns surrounding its proof-of-work consensus system, Bitcoin has suffered a lot of bad press and setbacks.

Last year saw it face severe clampdowns in China. Bitcoin mining and even cryptocurrencies have effectively been banned in the country as the government has proclaimed it bad for the environment. The action led to a mass exodus of mining companies and has led to a surge in mining operations in the United States and other countries around the world.

While some governments, like Brazil, and even certain cities in the United States like Miami, have been building policies to encourage this growth, not all governments have been so receptive. It was reported that Swedish regulators had pushed a motion to ban the mining process in the EU, stating that the process put too much strain on energy supply, even from clean sources, which forced systems to get additional energy from non-sustainable sources that ended up raising emissions.

Ripple Co-founder Chris Larsen last month proposed a plan to move Bitcoin to proof-of-stake, but many do not see miners opting for it as it may affect their profit margins.