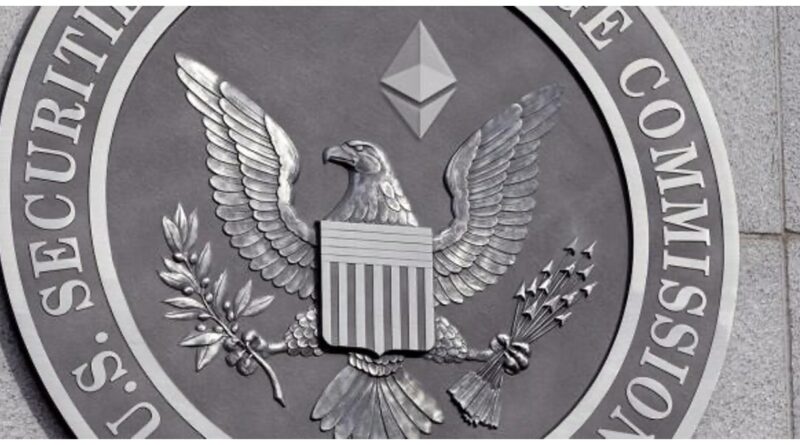 The US Securities and Exchange Commission (SEC) announced on Tuesday that Dan Berkovitz, US Commodity Futures Trading Commission (CFTC) Commissioner, has been appointed as SEC General Counsel. According to the press release, it will be effective starting November 1, and John Coates will leave the agency in October.

Coates is expected to return to teaching at Harvard University, the SEC said. In the meantime, Michael Conley, who is currently serving as the SEC’s Solicitor, will work as Acting General Counsel until Berkovitz takes the new role in the watchdog. “I had the opportunity to work with Dan at the CFTC, and I’m thrilled to once again work with him on matters essential to our financial markets. Dan is a dedicated public servant and was instrumental in both informing and implementing the Dodd-Frank Act. As General Counsel, he navigated the CFTC through dozens of rulemakings to enhance regulatory oversight of the swaps markets, and he has remained a steadfast public servant as a Commissioner. He will be invaluable in our work at the SEC,” Gary Gensler, US SEC Chairman, commented.

“I am honored to join the SEC at this critical time for our capital markets. Having worked with the SEC in my roles at the CFTC, I’ve long admired the dedicated and talented staff of the agency from afar. I’m excited to work again with Chair Gensler on a regulatory agenda that will enhance investor protection, strengthen our capital markets, and facilitate capital formation,” Berkovitz said.

In June, the US SEC named Renee Jones as Director of the Division of Corporation Finance.