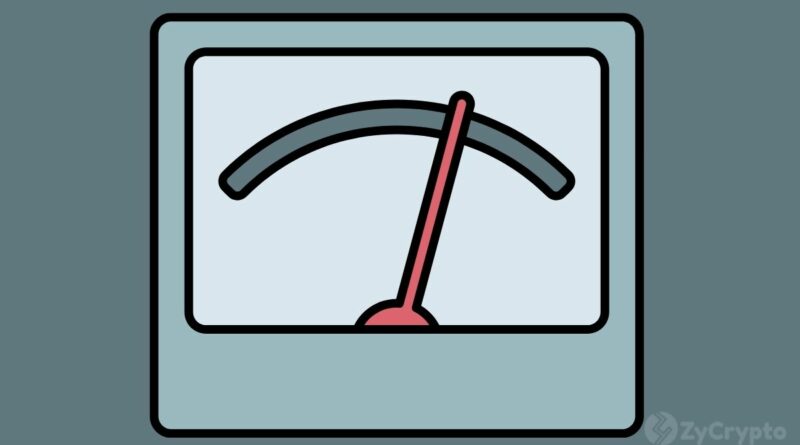 Four days ago, a technical issue discovered on the Coinbase exchange prevented many Cardano users from sending or receiving $ADA. The problem which was first reported on the r/cardano Reddit channel has left many users distraught and full of complaints, with a good number threatening to explore other substitute crypto exchanges.

While there has been no official report from Coinbase as to the root cause of the issue, a Reddit user with over 600 upvotes explained the possibility of an upgrade on the Cardano network yet to be implemented by Coinbase, as the root cause. Details of the explanation read:

While sending and receiving $ADA proved abortive throughout the period, users could still buy and sell and exchange for other tokens as much as they wanted. Coinbase has also reassured users of the safety of their wallet balances.

As of 18:49 PST, Coinbase reported it had fixed the issue and restored functionality, but is still monitoring the performance for hitch-free compatibility.

Cardano has continued to chart a downward trend since it reached peak valuation four months ago. 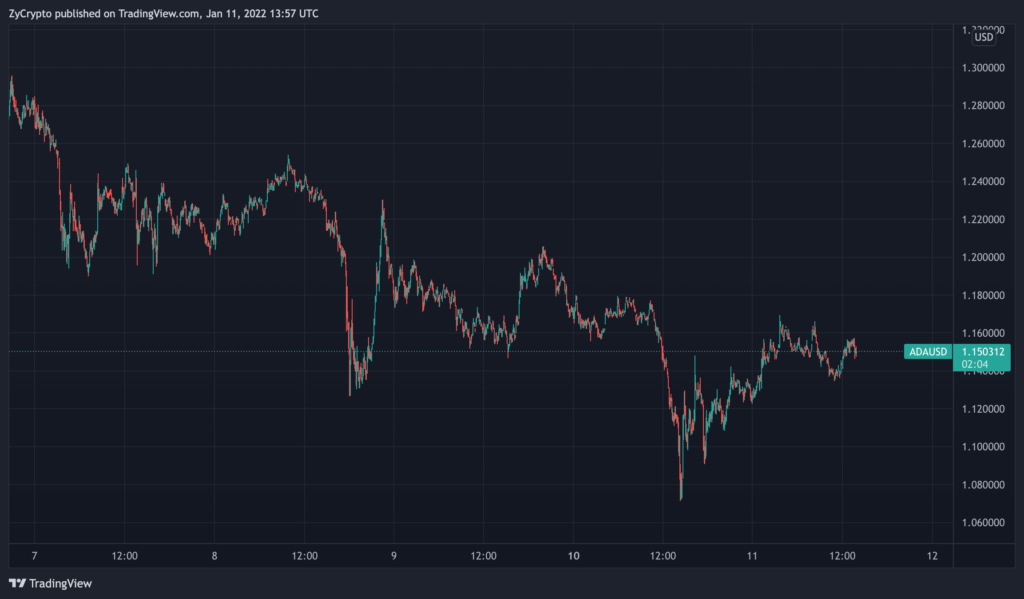 Over 60% decline rate has been recorded, with the token hovering close to the $1 critical support line. The last 24 hours, which have been critical to many users irritated by Coinbase’s temporary dysfunction, have witnessed a price slip of 2% with a record low of $1.08.

Charles Hoskinson, in the last week of 2021, made public his plans for the digital asset. In his Christmas eve interview, the founder of Cardano network highlighted how he intends to “put all the pieces together to get an end-to-end microfinance transaction on Cardano.”

It is already expected that Cardano would tilt towards making its network ripe for the creation of decentralized products, which could give the Ethereum network a run for its money.

Other plans towards growth include an upgrade to its network, more integrated services for DeFi and DEx onboarding, and an increased presence in Africa.