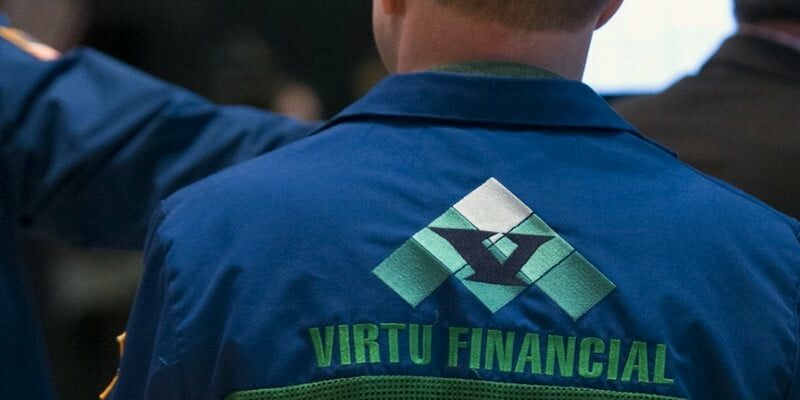 Virtu Financial Inc. (NASDAQ: VIRT), which is an electronic market maker, released its financials for the first quarter of 2021 ending on March 31 with a record jump in revenue and income.

The total revenue of the New York-headquartered company for the quarter stood at more than $1.01 billion, which is 1.2 percent higher than the revenue generated in the same quarter of the previous year.

Additionally, the net income generated from trading surged by 1.3 percent to $812.7 million, compared to Q1 of 2020 with $802.5 million. However, the adjusted net trading income saw a year-over-year decline of 7.2 percent to $728 million. The adjusted EBITDA for the quarter came in at $564.7 million, which is 0.9 percent lower.

The net income of the Nasdaq-listed trading specialist for the quarter totaled $409.2 million, which is 5.4 percent higher than the figure generated last year. The normalized adjusted net income that removes one-time integration costs and non-cash items also surged by 0.3 percent to $401.6 million.

The jump in the key metrics in the quarter was crucial, showing the increase in organic demand in the trading industry. The first quarter of last year witnessed the impact of the Coronavirus on the market that resulted in a windfall gain, but this year there were no such triggers.

The board of the company has decided to distribute a cash dividend of $0.24 per share for the quarter and approved an additional $300 million for share buyback.

Commenting on the impressive figures, Virtu’s CEO, Douglas Cifu, said: “Our remarkable quarter was highlighted by record performance in Virtu Execution Services and robust results in our market-making business, which combined to generate a record 77.6% Adjusted EBITDA Margin in the first quarter.”

“These results are consistent with our impressive performance in the first half of 2020 and reflect both the success of our organic growth initiatives and the new level of market activity as driven by continued secular trends in the marketplace.”

Is Google Quietly Getting Rid of Cryptocurrency Ads and Contents?