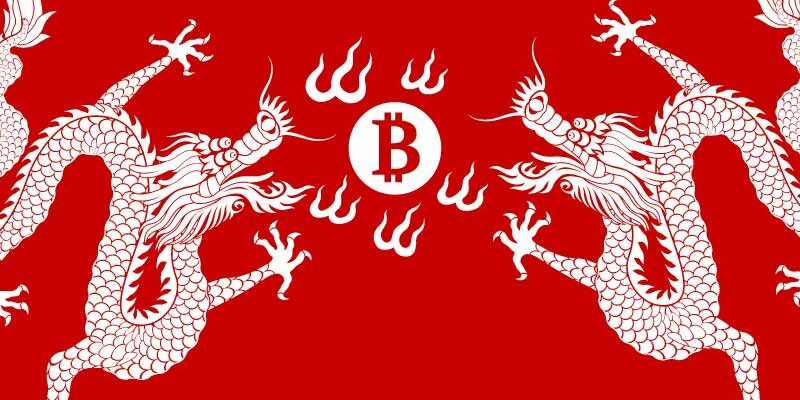 A number of cryptocurrency-related accounts were reportedly blocked on Weibo over the weekend. This isn’t the first time that crypto-related accounts have been suddenly closed on the China-based platform, which operates as a Twitter-like Chinese-language microblogging social networking site.

According to a report by the South China Morning Post, more than 12 popular cryptocurrency accounts were purged from the platform on Saturday. The account bans are seen as part of Beijing’s larger “crackdown” on cryptocurrencies that developed in May of 2021.

”The day was going to come sooner or later.”

The news of the ban broke over the weekend when the affected users attempting to log into the platform were informed that they had violated Weibo guidelines as well as “relevant laws and regulations”.

However, not all of the affected users seem to be surprised that their accounts were blocked. “The account I’ve been using for years is suddenly gone,” one of the banned users posted under a new account. “But I’m OK with it. The day was going to come sooner or later.”

While this weekend’s round of account bans is making its round in the media, the practice of banning crypto-related accounts on Weibo is not a new phenomenon in China.

For example, in 2019, Weibo banned the accounts of Binance co-founder Yi He and TRON founder Justin Sun. More recently, in March of 2021, Weibo suspended the accounts associated with Binance, Huobi, and OKEX–three of the largest cryptocurrency exchanges operating in Asia.

Still, the timing of this particular set of bans seems particularly poignant. In May, Reuters reported that the Chinese government “banned financial institutions and payment companies from providing services related to cryptocurrency transactions, and warned investors against speculative crypto trading.”

The ban is cited as one of the triggers behind the multi-billion dollar liquidation cascade that plagued crypto markets in the second half of the month.

How to Buy Bitcoin for Beginners