Home » Crypto » What is the future for the new Facebook’s cryptocurrency Libra? 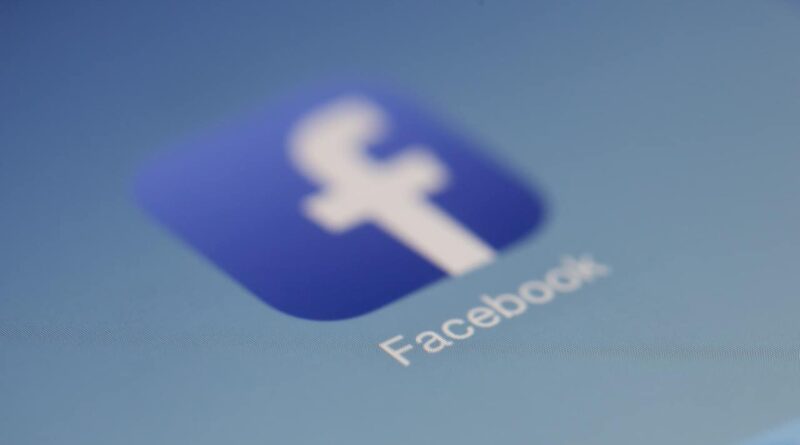 Over the past few years, most of us have at least heard the name “Libra” being mentioned when discussing about the mainstream adoption of cryptocurrency. Those who buy Bitcoin religiously claim that Facebook is about to make a big move in the space. But how much truth does this statement hold? For all we know, the project is constantly being postponed and bashed by the US government, and has lost most of its fancy supporters.

In this article we take a look at the recent developments surrounding Facebook, the Libra Association, and the controversial Libra project. After reading this post you should have a better idea about the path of the promising crypto project.

Libra over the past two years

For those who don’t know, Libra is Facebook’s attempt to create a digital cryptocurrency that can be used by all of its users en masse. Mark Zuckerberg even announced it back in the day, claiming that it would go public in 2020.

You can read the transcript or the senate hearing here. To make a long story short, the founder of Facebook was heavily question about the project he was set to undertake and mentioned that he would not do anything unless it is fully regulated and in par with the wishes of the senate. A short while later, the project as put on hold, and remained inactive ever since.

A short while after the hearing, The Libra Association lost many of its promising partners, who were each going to add $10 million each towards the development of the project. For many, that was the end of Libra. However, for the people over at Facebook, work continued in the shadows.

Over the past few days news broke once again with regards to Facebook’s cryptocurrency. In The Libra Association’s efforts to distance themselves from the unregulated project idea of 2019, they decided to completelly rebrand their project in Diem (latin for “day”) while maintaining their old logo. So what is different about Diem?

The project now has organizational approvals from all involved parties and is preparing for its 2021 launch. The original Libra Association will now be known as The Diem Association and according to Bloomberg, the cryptocurrency will be known as Diem US dollar.

Similar to the way we saw the Digital Yuan being released to the public, Diem will also be introduced gradually. Its first, limited form will be available to a select number of users who will onlybe able to measure Diem’s value in USD, unlike the initial prosed method that had it linked with the value of many different FIAT currencies.

According to Stuart Levey, the CEO of Diem Association, “The Diem project will provide a simple platform for fintech innovation to thrive and enable consumers and businesses to conduct instantaneous, low-cost, highly secure transactions,”. In essence, Facebook’s branch is creating a regulated US-pegged stablecoin, just one month after the STABLEact is introduced to the public. For many, this is the government fighting back against the popularity of Bitcoin, while also (finally!) joining the blockchain revolution.

Where do we go from here?

The initial proposal of Libra, according to Mark Zuckerberg was essentially an alternative currency that cen be exchanged through the platforms owned by Facebook in order to conduct more seamless and low cost transactions. In the initial stages of the project, Facebook announced plans for a digital wallet to support the new currency, known as Calibra. The wallet is now known as Novi.

Looking back, everything just happened a little too fast for tech-illiterate people to follow through. Not many trusted the project’s ability to become a reality. At this point, most of the fears and uncertainties have been debunked and the project is getting ready to enter the financial world. Not many know the exact date for its release, but there is now more confidence that Facebook will not be controlling the issuing and allocation of the funds as a sole “financial institution”.

We continue to experience many developments that point towards a fully digital currency world – one where people no longer have the ability to stack cash and avoid tax payments. Not just that, but third parties will be able to gather even more data on their people, by tracking how every dingle dollar is spent. In time, this should lead to more personalized promotions, and increased hardship to control one’s own finances without overview of the state / government.

While it’s currently still in its ideation phase, Diem could be the final drop in an already full glass of privacy intrusion. We will wait & see.

Is South Korea Working on a Desirable Blockchain Policy?