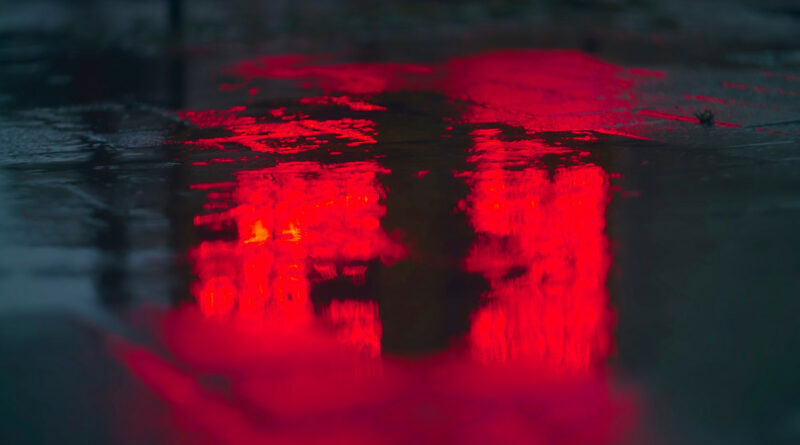 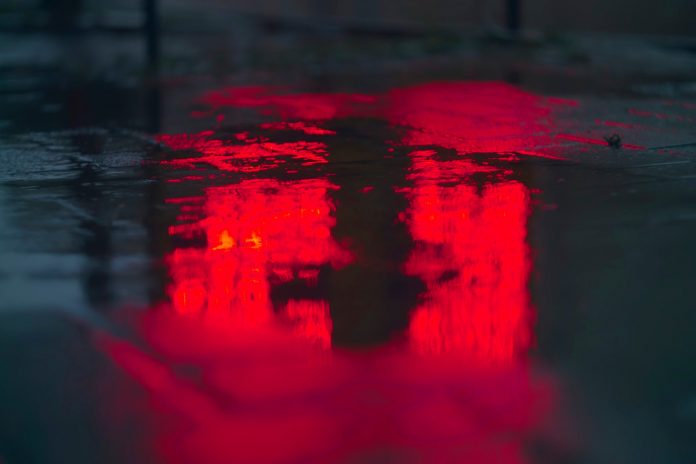 With the recent hype regarding Metaverse crypto gaming, many people forget that Blockchain-based games have been around for a few years already. This article will look at three failed blockchain-based games from 2019 and discuss what the current games are doing differently. We will also look at some challenges ahead of Metaverse crypto games and current crypto projects’ advantages over outdated ones.

Check out this article I wrote in 2019 about the top three blockchain-based games that were extremely popular at the time. Today, all three games I’ve mentioned in the report are either no longer in operation or have considerably declined in popularity.

The first game that had high potential in 2019 but ended up dying is CryptantCrab. It was a blockchain-based game built on the Ethereum blockchain allowing users to assemble an army of Crabs and send them to fight against other Crabs.

Players were able to participate in daily Arena matches and receive lucrative rewards. However, as Ethereum’s gas prices continued to rise, it became less and less profitable to perform any actions on the platform. It got to the point where it would cost hundreds of dollars to claim a small reward, which inevitably caused the game’s demise.

The following two games that ended up declining in popularity are EOS Knights and Prospectors. Those were two awesome idle games on the EOS blockchain that didn’t have the issue of high transaction fees since they weren’t built on Ethereum.

It’s important to mention that neither Prospectors nor EOS Knights are dead games, but their popularity has decreased significantly. There are two reasons why that might be. The main reason is that EOS declined in price by over 90% since its peak, meaning any players that invested money in those games experienced huge losses.

While nothing stops the development teams from migrating the games to other blockchains or implementing NFTs on EOS, these days, it would be much easier for the teams to launch a new game on a more recent blockchain.

In 2019, EOS was the talk of the town. These days we have WAX, Binance Smart Chain, Solana, IoTeX, Polygon, and much more. It’s essential to keep in mind that crypto markets move extremely fast, and if a particular chain falls behind, it’s going to be hard for any applications built on the said chain to thrive.

That’s why Metaverse crypto games must support interoperability between different chains. Alien Worlds is a perfect example of a project that utilizes two separate blockchains.

While Alien Worlds lives on WAX, the team has implemented a Binance Smart Chain bridge. The bridge allows you to transfer TLM (Alien World’s native token) between the different chains and enables you to stake your BSC TLM, making the best use of both worlds.

Making a dApp compatible with numerous chains is the best way to stay on top of the latest crypto trends and avoid potential pitfalls in the future.

The teams that can continue adapting their games to crypto’s current meta will succeed in the long run.