Home » Who Cares How Many Children Traders Have? China Does! 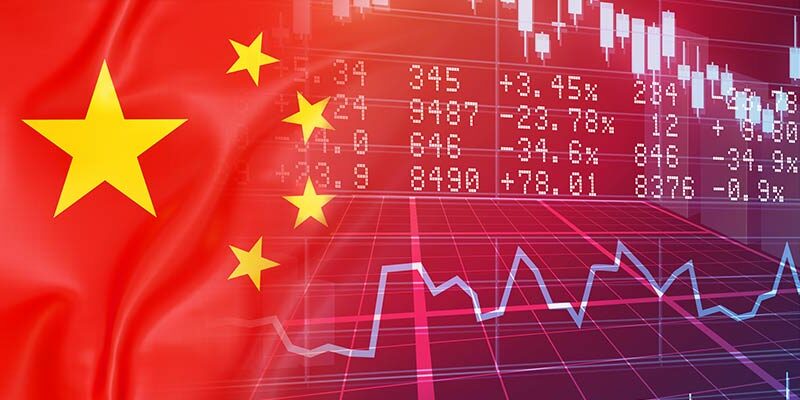 Whoever would have thought that demographics would have anything at all to do with trading the global markets across all instruments from foreign exchange to physical assets.

It may well not be a consideration in free-market economies or areas with longstanding and developed capital markets, but it certainly is in the less free, more government-controlled regions of the world which an obedient and standardized population is conditioned to obeying without question, there is literally data and information for literally everything.

And which entity is most renowned for keeping such records with millimetric precision? Yes, that’s right, the Chinese Communist Party.

In order to maintain absolute control over its population, and ensure that the communal effort of 1.4 billion citizens is channeled toward a common cause, the government continually makes accurate analyses of what lies ahead given the current resources, one of which is people and their activities.

Thus, one of China’s largest property companies has begun to involve itself in the study of demographics, a matter which should be taken note of.

The company in question is Evergrande, whose shares took a massive dive in 2019. In line with its communist ideology, the Chinese Central Government announced concern over the domestic housing market last year, restating their mantra that “housing is for living and not for speculation.”

This should be a definite alarm for those interested in the APAC markets in any asset class if the government is going to look at distribution according to demographics. One major concern is that the Chinese government is now looking at what effect too few children will have on the distribution of financial resources in the future.

What will they do? Restrict the outflow of capital into international markets even more than already, to keep it in the pockets of the age-advancing middle classes so that they can support themselves later in life rather than 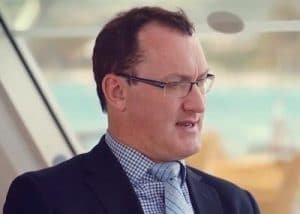 have two people relying on the income of their only child? I wouldn’t put it past them.

Retirement is a Western ideology. Communist countries do not believe in it, their government wants everyone working and anyone past working age is considered a burden on the state. Harsh and unpalatable to most who have the privilege of living under a free regime, but the absolute norm to those who are subjects of the state.

Many Chinese FX traders over the years, some of whom have enormous offices rather larger than those of the brokerages to which they refer business, have established large trading rooms across newly developed cities in China and have regularly been trading over 100,000 lots per month by placing their business with Western retail FX brokerages, and when asked why they do this, they almost uniformly explain that it is for long term investment.

The model was always the same. To trade the markets with large numbers of lots, and then invest the return in property. The strategy was always high risk, so that one month a large profit could be withdrawn, and then invested into apartment buildings in new towns, and then if a loss ensued, the traders would wait until the next month, reinvest the rent from the apartments or multi-use commercial real estate and trade it.

End result: Property with no mortgage, on a huge scale, owned by one trader who then trades the rent in huge volumes to maximize it. This is the antidote to no available pension… But what now, given that the Chinese government has inevitably cracked down on Chinese traders sending their funds to non-Chinese brokers for trading, and they are now stuck with bland stocks and no market volatility as it is all controlled by the government?

I had the pleasure of speaking today at length on this matter with experienced trader David Belle, who is a well-recognized voice within London’s electronic trading community and is also Director of Growth at TradingView hence he knows his analytical sphere very well indeed.

“China is currently diverging in policy versus other major economies,” said Mr. Belle. “The massive debt load they have accrued over the last few decades has spooked the PBoC it seems,” he said.

“With corporate debt defaults at a record, it seems as if the PBoC is now trying to ‘manage’ firms’ bankruptcies, where previously they had simply been bailed out. China’s zombie firm culture is spurred by local politicians having an incentive to keep economic conditions stable, and the primary way of doing this is to ensure stable employment in their particular region” continued Mr. Belle.

“This means that the large conglomerates can get access to regional bank financing at the OK of said local politicians. It’s a balancing act between the lesser of two evils – having a stain on your career from increasing unemployment or worsening the situation in the future” he concluded.

Those who exited the Chinese market and did not see fit to establish wholly-owned subsidiaries of their own brokerages in China are now looking to have done the right thing.

Some brokers sold part of their company to Chinese conglomerates with large government shareholdings, so that they could operate as a Chinese company. Whilst that may have seemed shrewd at the time, it perhaps is not now.

Adding a demographic measure as a risk management metric is an interesting if draconian move, however, the Chinese government does not often make mistakes.

Those who mourn the loss of a Chinese client base of traders and IBs can perhaps take heart, and those who didn’t approach that market in the first place and stuck firmly to the domestic audience in free-market areas which are loyal and steady clients and aimed to serve them well are now the reference points for the entire retail FX industry.

Andrew Saks is Head of Research and Analysis at ETX Capital

Enjin Coin Price Drops Below $0.15 as Overdue Correction Kicks in