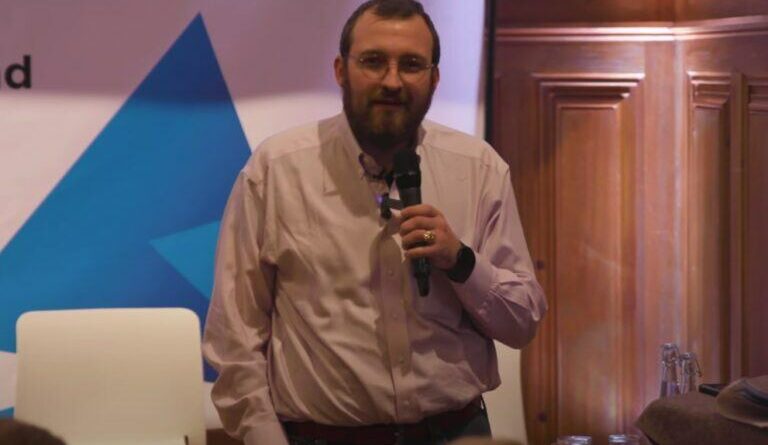 On Wednesday (August 11), the price of Cardano’s $ADA reached $1.8879, which is its highest level since May 19. In this article, we explain why Cardano has been on fire in the past two days.

According to data from TradingView, at around 15:20 UTC on August 11, on crypto exchange Kraken, the $ADA price reached the intraday high of $1.8879. The last time that $ADA had seen such levels was nearly three months, i.e. on May 19. As you can see from the above 5-day ADA-USD price chart, $ADA’s price action over the past 2 days has been highly impressive, especially when you consider that at the start of Tuesday (August 10), $ADA was trading at $1.4747 and less than 48 hours later, the $ADA price had increased by over 28%. So, what bullish news (if any) did we get on August 10 that has created so much excitement among $ADA investors and traders?

The most likely explanation for the current super bullish investor sentiment is what Charles Hoskinson, the CEO of IOHK (the company that is responsible for development of the Cardano protocol and the software that implements it), said in a video he released on that date.

In this video, Hoskinson said that on Friday (August 13), during Cardano’s mid-month update event, IOHK will announce the date for the Alonzo hard fork (on the mainnet), i.e. the date from which Cardano will provide support for smart contracts. Given how well the Alonzo testing process has gone so far, this date is widely expected to be no later than mid September and possibly as soon as the end of this month.

Tom Lee of Fundstrat: Bitcoin Bulls to Return in 2019

Less than One out of Ten Europeans Own Cryptocurrency- Research Reveals