Home » World Central Banks Deliberate On The Future of Money 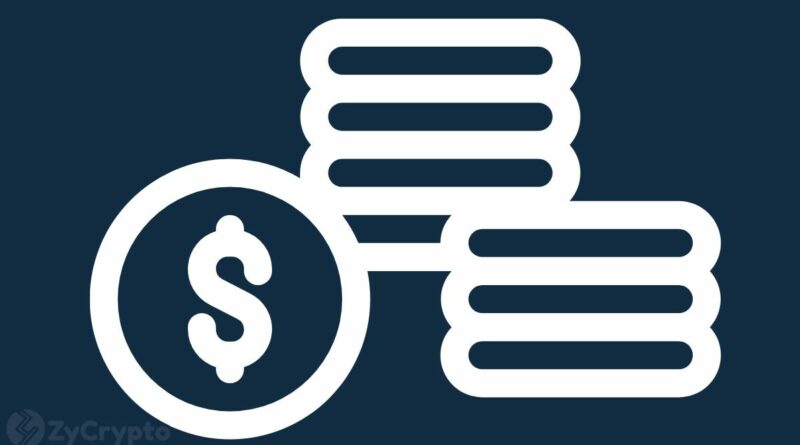 Think about it this way: “It would be a mistake to think the internet won’t do to money the same thing it’s done to communications. When was the last time you wrote a letter, as opposed to sending a mail, [look also at] what it did to photography; when was the last time you took a photograph and had it developed as opposed to, just sending it somewhere… Look also, at what it did to music…I mean, when was the last time you played music on a cassette, as opposed to just listening [to music] on an mp3 or streaming via Spotify.” Former chairman of the US Commodities Futures Trading Commission(CFTC), Christopher Giancarlo spoke some of those words in a special interview with Yahoo Financial Times, explaining the future of money for America and the progress of the journey so far.

According to Giancarlo, Digital currency is the future and the US is currently at the global forefront with over 80% of all central banks across the globe, especially G-20 nations, in the quest for creating digital versions of their currencies.

Already, China’s apex bank — The People’s Bank of China, appears to be trailing the blaze of the currency digitalization drive, having successfully rolled out the digital version of its Yuan which is currently gaining speculation momentum amongst its over 1 billion citizens.

Given that the US is already rife with a plethora of private companies heavily vested in the development of custom digital currencies, the US government is looking to study the ongoing trend and partner with top private sector experts to develop a highly preferable, convenient, government-backed national digital currency tag named Central Bank Dollar Coin or CBDC for short. It has already done this in the area of communication, the internet, and more recently, space travel.

The process towards the creation of the US CBDC comprises five subsidiary dollar projects handled by the non-profit digital dollar group, which hopes to create the outlooks, authenticity validation mechanisms, unique blockchain base, acceptance rate, circulation efficacy, and the entirety of legal framework that would emerge with its introduction.

Digital currencies already have the backing of their respective government and this is their biggest advantage. Beyond that, they may struggle with other established digital coins like Bitcoin for acceptance in free-market countries.

By the time they resume full status as a non-negotiable digital legal tender, other latent problems such as invisibility, portability, security, and concerns of internet and steady electricity may begin to crop up.

With all these concerns in mind, given their decentralized nature, the only strategy is to de-market these other cryptocurrencies as merely a speculative investment fraught with risks — just like China has done — to pave way for government-owned currency acceptance.

Regardless, whether as a privately-created decentralized platform or a government-backed centralized currency, it is clear that digital currencies are here to stay, and “in a few financial years, people will begin to ask themselves similar questions as to when was the last time you signed a check or queued at the bank?” Giancarlo retorts.

Edward Snowden: Blockchain Is All About “Trust”