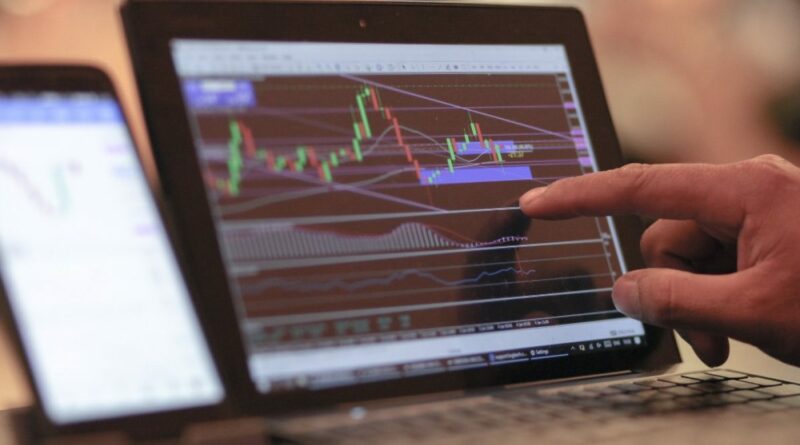 XRP has been moving in a narrow range, for quite some time now. The coin is still far off from its ATH. The light at the end of the tunnel seems distant for many in the space. The coin is trading at $1.11 with gains of 1.11% at the press time. However, the trading volume is down by 3.59% for the last 24-hours.

However, a popular analyst has a firm belief that the coin is destined to surge. Just like any other ALT coin. As it is a known fact that XRP and other coins in the market tend to follow Bitcoins suit. It is a matter of time, for XRP to reach newer highs and march towards its ATH.

It is a known fact that XRP does share a few characteristics with the star crypto, Bitcoin, like being scarce. Consecutively, the maximum supply count is capped at about 100 billion. This does sound like a healthy number. But it is not available for a lower price for everyone in the market. This is why several traders in the market are buying, while the prices are low. And netizens believe it to be a prolonged sale with lucrative offers.

Sources suggest that an estimated 38.2% of BTC supply is lost, while 92% of supply has not moved in at least 30 days. And 85% have not moved in 90 days. This again holds true for XRP as well, owing to its scarcity. While it will rhyme the foot movements of Bitcoin if not follow. Deflation is said to be coded into XRP.

As the asset is expected to grow high, the user base is set to climb to new highs. In a recent update, the XRP daily addresses have recorded huge spikes in the past couple of weeks. The uptrend signifies the entry of new participants within the space.

On the whole,  the lawsuit tend to cause more damage but probably failed. However, the coin could gain immense bullish momentum in near future and smash new highs. As the market works similarly, as mentioned above. Hopefully, things might prevail as per expectations. 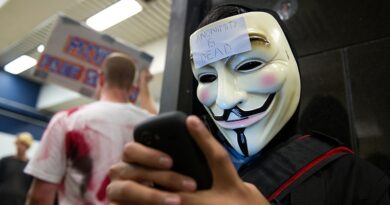