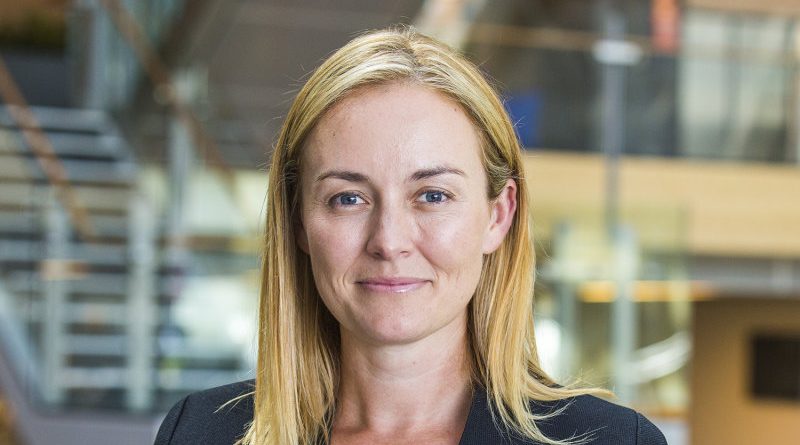 The chief executive of one of the country’s largest retail superannuation funds says changes to super tax concessions should not be a priority for the government as it could undermine confidence in the sector at a time when members want stability around their retirement savings.

Kelly Power, the chief executive of superannuation at the $139 billion wealth manager Colonial First State, said there had been enormous reform in the superannuation sector in recent years and more change could rattle people’s confidence in putting additional money into their accounts 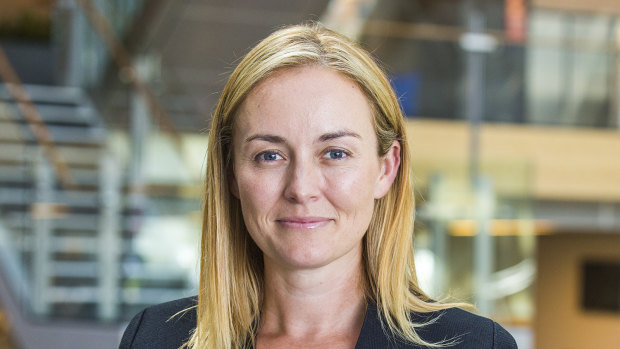 The federal government has recently flagged it is preparing for a debate on super tax breaks, as it considers scaling back concessions for wealthy Australians to help repair the budget and to address concerns that those with large super balances are benefitting from generous tax concessions more than those with modest balances.

The peak bodies for the sector – the Association of Superannuation Funds of Australia and the Australian Institute of Superannuation Trustees – have both called for a cap of $5 million on the amount an individual can hold in superannuation. AFSA estimates this would raise around $1.5 billion a year in revenue and impact around 11,000 super fund members.

Some industry super fund chiefs also told the Australian Financial Review’s super and wealth summit earlier this month that they were open to the discussion of capping super balances.

But Power, who was appointed chief executive of superannuation at Colonial First State in July last year, said there needed to be stability in the system, rather than more change.

“I’ve been pretty vocal about this is and what the industry needs at the moment and what Australians need for their superannuation at the moment is some stability,” she said.

“There have been in so many changes in this space and those changes as a provider, they come at a cost, so you need to implement them and that cost goes to members in some way, shape or form and that’s right across the industry for all providers.

“It also can undermine confidence in the system, particularly when they are retrospective changes. And Australians are looking to face retirement, have a dignified, secure retirement and these small changes can really undermine their confidence in putting additional money aside to save for their retirement.”

Power said the government’s review of the objectives of superannuation, which is currently underway, needs to be completed before anything is contemplated around tax changes.

“Those things need to be considered and discussed before anything is looked at around tax,” she said.

The debate around tax concessions comes after several years of huge reform in the super sector. The previous government’s Your Future Your Super laws introduced an annual performance test and a “stapling” measure which ties workers to their first fund, and the retirement income covenant was also introduced to force super funds to focus on the retirement phase of superannuation rather than just the accumulation.

Power’s comments came as Colonial First State launched a new sustainable growth fund called Thrive+ as it chases a slice of the $1.54 trillion responsible and sustainable investment market. It will avoid certain sectors such as alcohol, gambling, pornography, tobacco, and weapons and firearms, and focus on investing in climate change solutions and renewable energy.

It will screen out certain fossil fuels (the policy states it will not invest in companies that derive more than 5 per cent of gross revenues from thermal coal, oil and gas) and will engage with companies that are addressing climate change and created solutions to help drive the transition to net-zero.

The fund was created after research conducted for Colonial First State found that of the respondents who were customers, 49 per cent were likely to switch some of their investments into a sustainable option in the next two years. This figure rose to 59 per cent for those aged between 18 and 34.

The fund will partner with a number of global fund managers which have a focus on sustainability and ESG, including Al Gore and David Blood’s Generation Investment Management, Impax and Pendal.

Power said that the growth in sustainable investing had occurred “a lot faster than anyone was expecting” and the response to their research had been overwhelming and surprising.

“We are definitely seeing a growing demand and growing interest in sustainable investing,” she said.

“It’s definitely a theme and we’re definitely starting to get a lot of questions about it at our member meetings but historically, it’s been a smaller cohort. We went out and asked what is the demand for this type of option … it was a very clean resounding yes. That’s the reason why we actually created this fund.”

Colonial was owned for two decades by the Commonwealth Bank of Australia before US private equity giant KKR bought 55 per cent of the business last year. CBA retains the remaining 45 per cent. The deal came amid a wave of consolidation in wealth management as banks retreated from the sector.

Power would not comment directly on reports that Colonial First State was in talks to buy Westpac’s wealth management arm, but said the firm was focused on growth.

Most Viewed in Money