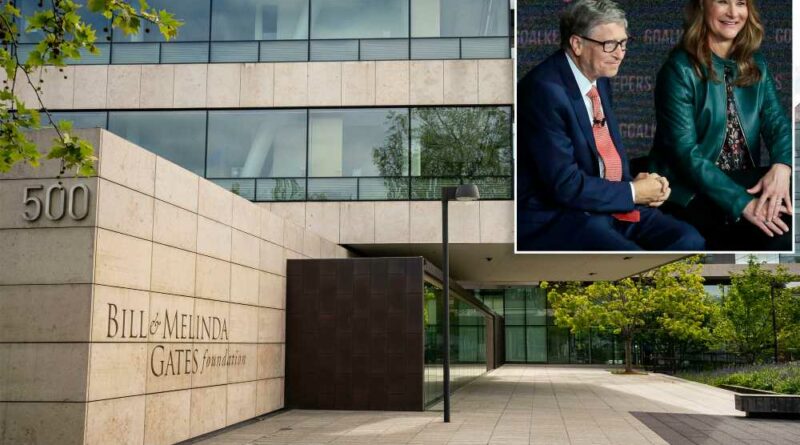 Gates Foundation sold over $1B in stock ahead of divorce announcement

Inside the secretive world of America’s men-only golf clubs

The Bill & Melinda Gates Foundation is reversing course and considering shaking up its governance structure in the wake of the billionaire couple’s divorce — and amid revelations about Bill Gates’ workplace behavior and that of his associates.

In a U-turn from its previous stance, the foundation, which is controlled by the Gateses and Warren Buffett, all acting as trustees, is now considering forming a board and bringing in outside directors, the Wall Street Journal reported.

The organization had previously told reporters after the Gateses announced their divorce earlier this month that “no changes to their roles or the organization are planned.”

The foundation, one of the largest charitable organizations in the world, differs from many other large philanthropies by not having a board of independent directors.

Gates’ now-estranged wife, Melinda French Gates, has pushed for the changes to ensure the future stability of the foundation, the Journal reported, citing anonymous sources.

“As I told foundation employees last week, I’m actively discussing with Bill and Melinda steps they and Warren might take to strengthen the long-term sustainability and stability of the foundation given the co-chairs’ divorce,” Mark Suzman, CEO of the Gates Foundation, said in a statement.

“No decisions have been made. Bill and Melinda have reaffirmed their commitment to the foundation and continue to work together on behalf of our mission. These discussions are part of their prudent planning for the future.”

The about-face comes after weeks of news reports about Bill Gates’ behavior toward female employees, his personal relationship with convicted pedophile Jeffrey Epstein and a toxic workplace culture at his longtime money manager Michael Larson’s office.

If the foundation does bring in outside directors, it could mean new operators for the massive foundation, which employs 1,600 people and distributes over $5 billion a year, mostly to global health initiatives.

Do you need an appraisal to refinance a mortgage?