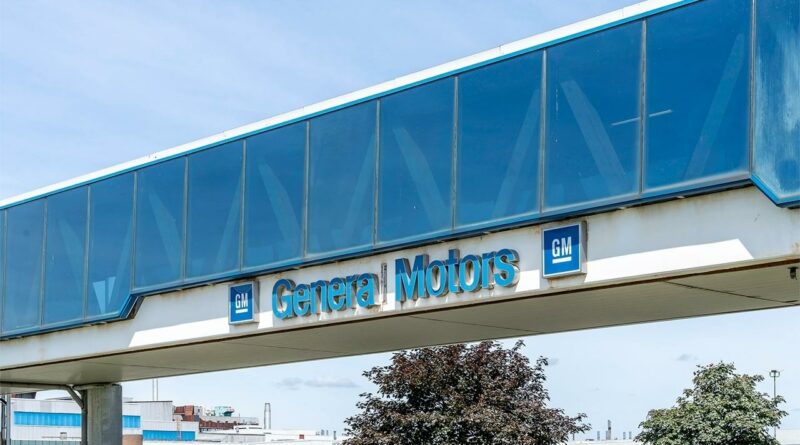 General Motors announced Monday the cancelation of shifts at four of its locations due to the arctic blast and winter storm that has affected a wide swath of the country, according to a report.

The Detroit Free Press reported that the plants affect are located in Spring Hill, Tenn.; Arlington, Texas; Bowling Green, Ky.; and Wentzville, Mo. The report said that about 8,000 workers will b impacted.

The United Auto Workers, citing the contracts, told the paper that workers who are affected should be largely paid for the time home.

Temperatures nosedived into the single-digits as far south as San Antonio, and homes that had already been without electricity for hours had no certainty about when the lights and heat would come back on.

The report said that Ford also announced that it would shut down production at its Kansas City, Mo., plant that produces 2021 F-150 pickup trucks.

The toll of the worsening conditions included the delivery of new COVID-19 vaccine shipments, which were expected to be delayed until at least midweek.

Kylie Jenner and the end of the Instagram influencer business model