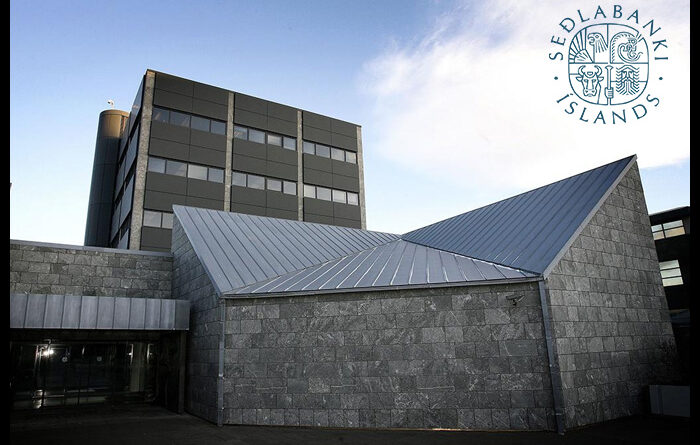 The Monetary Policy Committee of the Central Bank of Iceland, on Wednesday, decided to raise the key interest rates by 0.5 percentage points to 2.00 percent from 1.50 percent.

The bank had raised its key rate by 25 basis points each in May, August and October.

The MPC reiterated that it will apply the tools at its disposal to ensure that inflation eases back to the target within an acceptable time frame.

According to the latest Monetary Bulletin, the economy is set to grow 3.9 percent this year instead of 4 percent projected in August.

Nonetheless, the bank cautioned that significant uncertainty remains, and as before, economic developments will depend on the path the pandemic takes.

Video game sales are exploding because of COVID-19

Personal loan or home equity loan: Which is better?