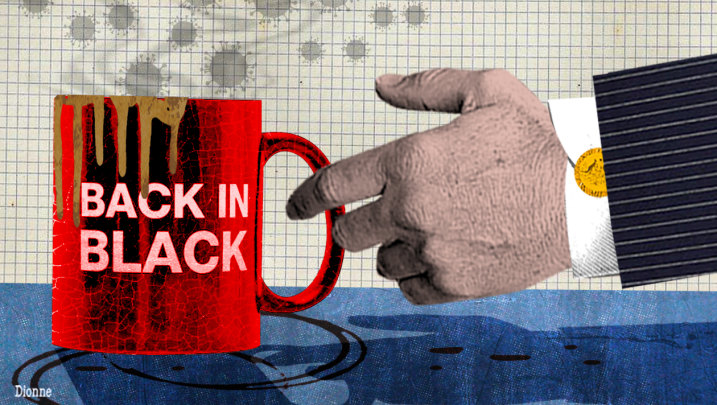 You’d think after the fiasco of Back in Black, Josh Frydenberg would have learnt not to count his budgets before they’re hatched. But no, he’s a politician facing an election and nothing else matters.

His message in this week’s mid-year budget update is: the virus is in the past and the economy is fixed – as you’d expect of such great economic managers as our good selves.

Well, it’s not certain the pandemic has finished messing with the economy. Unmessed with, we can be confident the economy will bounce back the way it did after last year’s national lockdown. But there’s no guarantee it will be soaring high into the sky. 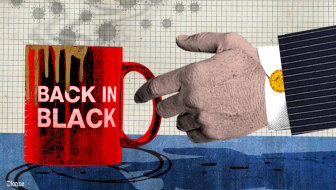 The budget deficit never turned into a surplus, despite Morrison and Frydenberg’s repeated claim in the last election campaign that we already were Back in Black. They even produced coffee mugs to prove it.Credit:Dionne Gain/Fairfax Media

The main thing to remember is that a budget forecast is just a forecast. Under all governments – but particularly this one – a lot of forecasts never come to pass.

It was the unexpected pandemic, of course, whose arrival stopped the budget deficit ever turning into a surplus, despite Morrison and Frydenberg’s repeated claim in the last election campaign that we already were Back in Black. They even produced coffee mugs to prove it.

Frydenberg’s big word this week for the economy under his management is “strong”. He is sticking to the government’s “plan to secure Australia’s strong recovery from the greatest economic shock since the Great Depression”.

“Having performed more strongly than any major advanced economy throughout the pandemic, the Australian economy is poised for strong growth” in real gross domestic product of 4.5 per cent this calendar year and 4.25 per cent next year, his budget outlook says.

This reflects “strong and broad-based momentum in the economy”. “Income-tax cuts and a strong recovery in the labour market are seeing household consumption increase at its fastest pace in more than two decades” while “temporary tax incentives will drive the strongest increase in business investment since the mining boom, with non-mining investment expected to reach record levels”.

Consistent with the “strong economic recovery”, the rate of unemployment is forecast to reach 4.25 per cent in the June quarter of 2023 which, apart from a brief period before the global financial crisis in 2008, would be the first time we’ve had a sustained unemployment rate below 5 per cent since the early 1970s.

This, should it actually come to pass, really would be something to crow about. But the return to a goal of achieving genuine full employment has been made necessary by this government’s chronic inability to achieve decent growth in real wages.

The main thing to remember is that a budget forecast is just a forecast. Under all governments – but particularly this one – a lot of forecasts never come to pass.

Without such growth you don’t get sustained strong growth in consumer spending and, hence, adequate growth in the economy overall. Thus the economic managers have become so desperate they’re trying to create a shortage of labour, as the only way of forcing employers to resume awarding decent pay rises.

Frydenberg’s advance advertising for the budget update said that, under his revised forecasts, the rate of increase in wages will get greater each year for the next four years. According to his modelling, he said, on average a person working full time could see an increase of $2500 a year till 2024-25.

Since that’s in the past, we know it actually happened. Turning to the budget’s revised forecasts, real wages are expected to fall by a further 0.5 per cent this financial year, before rising by 0.25 per cent in the following year, then by 0.5 per cent the next year and by 0.75 per cent in 2024-25.

Doesn’t sound like a lot to boast about. If it actually happens, Frydenberg’s “plan to secure the recovery and set Australia up for the future” will have taken another three or four years before it’s delivering for wage earners.

To be fair, this week we did get impressive evidence that the economy is rebounding strongly from the lockdowns in Sydney, Canberra and Melbourne. In just one month – November – employment grew by a remarkable 366,000, while the unemployment rate fell from 5.2 per cent to 4.6 per cent. And there was a big fall in the rate of underemployment.

It’s a matter of history that the economy did bounce back strongly from the initial, nationwide lockdown last year. (This, by the way, shows the pandemic bears no comparison with the Great Depression.)

But a rebound gets you quickly back to square one. It doesn’t necessarily mean that, having rebounded, you’ll go on growing at a faster rate than the anemic rate at which we were growing before the pandemic.

That remains to be seen. And that’s where Frydenberg is being presumptuous with all his confident inference that a strong recovery’s already in the bag.

Lots of things could confound his happy forecasts. The obvious one is more trouble from the virus. Less obvious is this. You may think at getting unemployment down to 4.6 per cent in November means we’ll have no trouble achieving the forecast of getting it down to 4.25 per cent by June 2023.

But you’ve forgotten something. One important reason we’ve had so much success getting unemployment down to amazing levels is because we’ve done it with closed borders. When the borders reopen, it will become a lot harder. 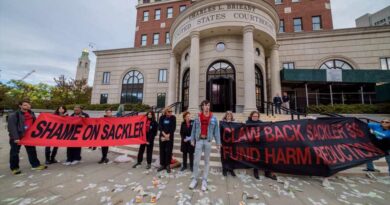