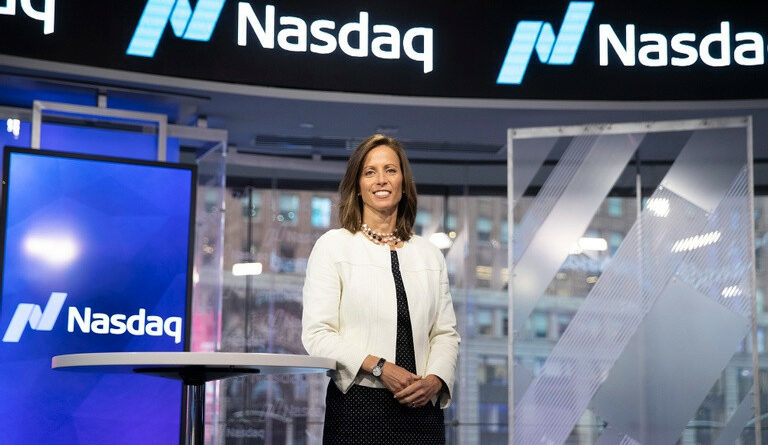 Stocks hammered as sell-off moves from tech to other sectors

Coinbase gets $250 reference price ahead of market debut

Nasdaq has been beating the drum for diversity across corporate America, but the makeup of its executive ranks looks woefully out of step with that high-profile push.

Late last year, the tech-heavy stock exchange startled Wall Street by saying it would de-list companies that didn’t achieve board diversity requirements. That means naming at least two directors who are either female, a minority, or LGBTQ+.

It has since softened its stance, saying it is merely encouraging and not enforcing the guidelines. Now, some insiders want to know, if that’s because Nasdaq is struggling too.

Of Nasdaq’s roughly 40 executives and senior leaders, only senior vice president of marketing Branden Jones is African-American, based on the company leadership section of the website. And now, the longtime executive is departing to run marketing at BlackRock’s risk management division Aladdin, The Post has learned.

Nasdaq didn’t immediately return a request for comment but the move is leading some to ask if Nasdaq Chief Executive Adena Friedman’s pledge to “champion inclusive growth and prosperity to power stronger economies” is just the latest example — albeit a particularly flagrant one — of corporate wokeism that’s all talk and no action.

“There’s an element of hypocrisy as Nasdaq is criticizing others and holding them accountable,” says Stephanie Creary, an assistant professor Wharton Business School who lectures on identity and diversity issues. “Who is holding Nasdaq accountable?”

While honchos at many Fortune 500 companies, Nasdaq included, have highlighted the need for diverse boards, they’ve often failed to diversify their executive ranks, Creary notes. That’s partly because it’s a lot easier to appoint two directors to a board than to develop diverse talent from the ground up.

The fact that Nasdaq is losing an African-American executive isn’t necessarily a damning datapoint when it comes to gauging the company’s commitment, says Sandra Sucher, a Harvard Business School professor who is author of the upcoming book “The Power of Trust: How Companies Build It, Lose It, Regain It.”

Nevertheless, “one out of 40 is still the wrong number,” Sucher says. “Whatever they’re doing, it doesn’t look like they’re doing enough to live up to their comments.”

Got a tip for On the Money? Email us at [email protected].

Here's why you should have more than one credit card 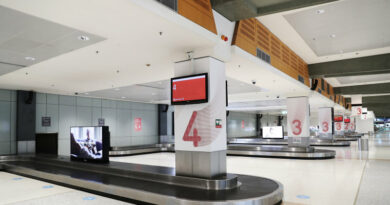