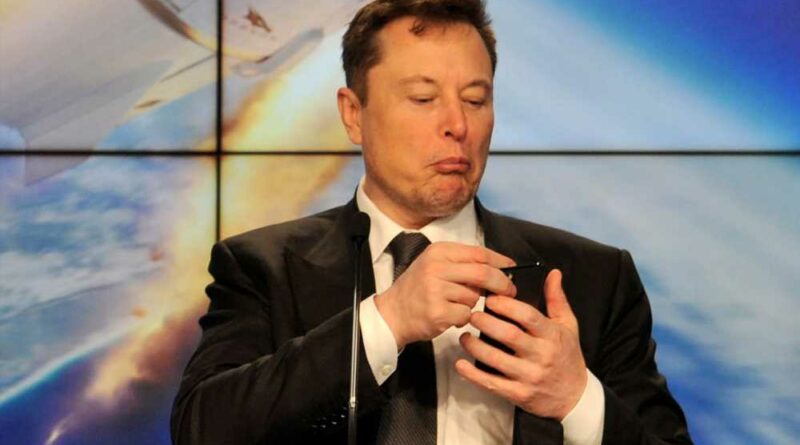 SpaceX says 10,000 people are getting internet from Starlink satellites

SpaceX raised $850 million in equity funding at $419.99 per share, according to CNBC — just a penny shy of the $420 price that Musk mentioned in his infamous 2018 tweet about taking Tesla private.

Musk later admitted to the feds that he tweeted the figure because it’s a marijuana slang term.

The new financing drove up SpaceX’s valuation by about 60 percent compared to last August, when it was valued at $46 billion in a nearly $2 billion fundraise, CNBC reported, citing unnamed people familiar with the latest funding round.

The privately held company’s stock has apparently surged since September, when The Post reported that SpaceX shares were trading as high as $340, up from the $270 it fetched in the August financing round.

SpaceX could no doubt use the money as it expands its Starlink satellite internet network and continues work on its reusable Starship rocket, CNBC noted.

The Hawthorne, California-based company recently said more than 10,000 people are using Starlink, which aims to provide rural areas with high-speed internet through a network of satellites. SpaceX expects the system will cost at least about $10 billion to build before it brings in revenues as high as $30 billion a year, according to CNBC.

Musk has said that SpaceX will eventually spin off Starlink as a public company, but not until the business’ cash flow can be predicted “reasonably well.”

SpaceX is also forging ahead with the Starship even though two recent test flights ended with prototypes exploding when they tried to land. The company is developing the rocket with the hopes of sending humans on missions to the moon and Mars.

SpaceX did not immediately respond to a request for comment early Wednesday.

These Are the 15 States With the Most Wildfire Risk