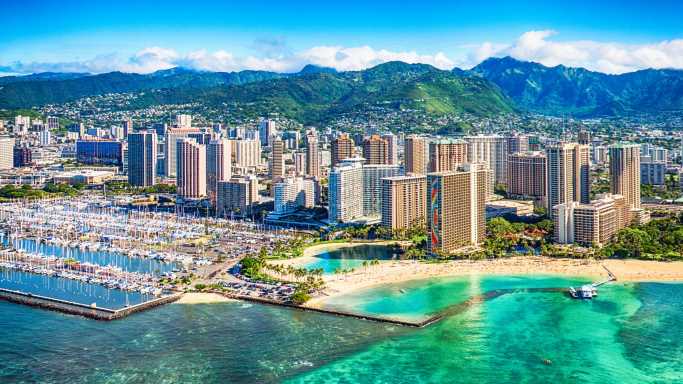 Shortly after the outbreak of COVID-19, the U.S. Census Bureau launched a vast initiative to measure the effects of the disease on Americans. It is called the Household Pulse Survey. So far, the results have been released in three phases, which began with the first study that was in the field starting April 23, 2020. The data is released by week.

Each weekly report actually covers about two weeks of information gathered by the Census Bureau and other federal agencies. One issue covered in the survey is the expected loss in employment income. The Household Pulse Survey defines this as the “percentage of adults who expect someone in their household to have a loss in employment income in the next 4 weeks.”

Current data covers Week 27 and includes the results of questions about income loss, foreclosure, food scarcity, food insecurity and difficulty in paying household expenses, as well as whether people have received a COVID-19 vaccine and those not vaccinated plan to be.

Data come from the 50 states, the District of Columbia and America’s largest metropolitan statistical areas.

While the Household Pulse Survey researchers do not link expected employment income loss to the jobless rate, all four of these states have unemployment numbers well above the national average. Hawaii’s is the highest in the nation at 9.2%, based on numbers from the BLS that cover February state employment. New York is second at 8.9%. California is also high at 8.5%, as is Nevada at 8.3%.

The states with the lowest percentage of people who expect a loss of income are South Dakota at 6.9% and Utah at 8.4%. South Dakota had the lowest unemployment rate among all states in February at 2.9%. The second lowest was Utah at 3.0%.

Click here to see the largest employer in each state.