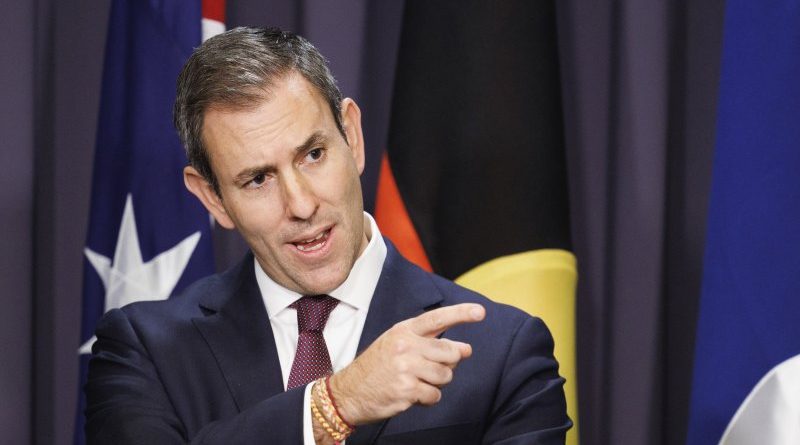 In the early days of the pandemic, there were many predictions of what impact the global lockdowns would have on everything from employment to the housing market based on past downturns. Most of those predictions have been proved wrong.

Some of the most glaring errors in forecasting have been made by Australia’s most experienced and respected authorities. After slashing rates to deal with the pandemic recession, the Reserve Bank, under the leadership of Philip Lowe, predicted as late as November last year that interest rates would not start increasing until 2024. This week, that same institution raised rates for the fifth time in as many months. It’s still only 2022. 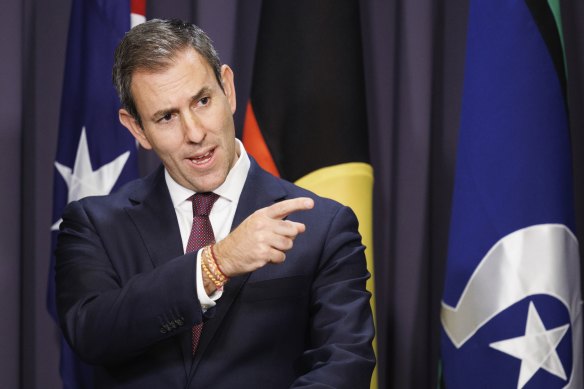 Treasurer Jim Chalmers has warned cost-of-living relief in the budget could end up being swallowed by higher interest rates.Credit:Alex Ellinghausen

In hindsight, most economists made a similar error, believing that inflation was only a temporary response to the reopening of the global economy. Once the wrinkles of the supply chains were ironed out, it was argued, inflation would recede.

But the brutal Russian invasion of Ukraine, which led to spikes in energy and food prices, and China’s extended lockdowns, soon had economists going back to the drawing board and rewriting the script: the “temporary” increase in inflation was, in fact, here to stay, and would get worse.

That realisation soon tipped over into the political sphere, with cost-of-living pressures becoming the most fertile ground of attack during the federal election, despite most of the price triggers originating well beyond our national borders. But having used the issue to politically lambast the Morrison government, Labor now finds itself needing to frame a budget due in late October that offers some respite from rising prices and interest rates, while not further inflaming inflation.

It’s a juggling act that has federal Treasurer Jim Chalmers batting away difficult questions with the prosaic defence that he is facing a “particularly complex combination of challenges” and “competing priorities”. He is, of course, right. Few federal budgets are delivered that are not a balancing act between political and economic priorities — between increasing spending or cutting taxes to curry favour with voters, while trying at the same to be economically responsible.

What ups the ante for Chalmers this year is the uncertainty of what lies ahead. As interest rates ratchet up, the chance of the economy tipping over into a recession grows. Meanwhile, historically low unemployment and relatively strong consumer spending are factors that may stave off a dip in the economy. At this point, a flip of a coin is probably as good as anyone’s guess on whether Australia will head into another recession.

In Victoria, meanwhile, the latest figures show a strong economic rebound in the lead-up to the November 26 state election, but that private sector growth is anaemic with the recent housing boom unwinding and shortages of labour and raw materials hitting businesses. The whole shaky edifice is being propped up by a consumer spending splurge on alcohol and other consumables as well as the state government’s insatiable appetite for consumer spending.

Nationally, the contradictory trends show real wages in reverse as inflation soars. The government’s answer, to encourage greater power for workers in industrial negotiations, is the right one after years of policy stagnation. But there are risks, and landing a good result in this most ideologically fraught area will require some deft negotiations with the business sector.

The next six months will be crucial for Labor. And with the Senate tricky, Labor can take nothing for granted. The Albanese government is soaring in the polls, but that lead could quickly evaporate if Chalmers fails to navigate Australia through these most challenging times.

Gay Alcorn sends an exclusive newsletter to subscribers each week. Sign up to receive her Note from the Editor.

What’s Next For Boeing?