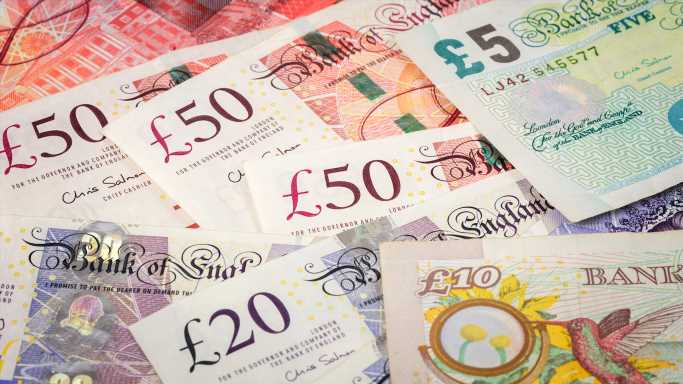 The cost of living continues to grow at a worrying pace in the U.K. as real wages dropped by an annual 3% in the second quarter of 2022, marking the sharpest-ever decline in the country. Meanwhile, inflation rose to a new record-high of 10.1% in the U.K. as mounting food and energy prices continued to weigh on local households, according to the new data reported by the Office of National Statistics (ONS).

U.K. real wages, which gauge employees’ pay power after factoring in inflation costs, slipped by 3% on an annual basis in the second quarter of the year, the worst-ever decline on record. Even though the country’s average pay grew 4.7% in the second quarter, that increase remains eclipsed by the rising cost of living in the country.

“Excluding bonuses, it is still dropping faster than at any time since comparable records began in 2001.”

In addition to wages data, the ONS released the latest consumer price index (CPI) print, which showed that the U.K. inflation hit a new 4-decade high of 10.1% in July. The release came above analysts’ expectations and the June CPI print of 9.4%.

“Today’s inflation figures serve as a further reminder to many UK households that they are facing a period of considerable financial hardship.”

Inflation in the U.K. received an additional boost in July mainly due to mounting energy and food costs, which continue to weigh on consumers’ pockets. New projections indicate that the U.K.’s energy price cap could hit £3,000 annually in October and £4,266 in early 2023, compared to the current level of £1,971.

The U.K.’s data comes just weeks after the most recent U.S. CPI data showed that inflation eased to 8.5% in July, up from 9.1% in June. While inflation in the U.S. still remains at record high levels, the slight drop suggests that the Federal Reserve’s recent aggressive interest rate hikes are having an impact.

Investors are closely monitoring the markets today as the Fed is set to release the new FOMC minutes report from its July meeting. The Fed is expected to maintain its hawkish approach to interest rate hikes in September despite signs that inflation in the U.S. could be easing, said analysts.

Elon Musk’s net worth surpasses $150B amid Tesla rally