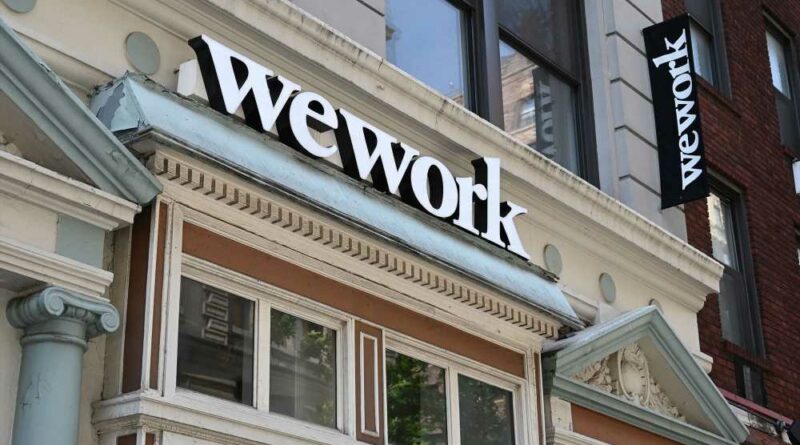 WeWork posted its best sales numbers in almost two years as the company seeks to go public while recovering from the twin blows of the pandemic and the implosion of its attempted 2019 initial public offering.

The news comes as the SoftBank-backed company prepares to go public through a SPAC deal valuing it at $9 billion, a sharp decrease from the company’s $47 billion valuation in January 2019.

The monthly numbers are WeWork’s best since September 2019, when the company pulled its IPO after investors pushed back against its unprofitable business model and ownership structure that gave eccentric founder Adam Neumann an unusual amount of control.

After paying Neumann a sweet exit package worth nearly a quarter of a billion dollars, WeWork says it is bouncing back under CEO Sandeep Mathrani, who took the reins last February.

“There is clearly heavy lifting ahead with challenges abound in commercial real estate and occupancy but WeWork is clearly on a much better path than it was a few years ago,” Ives told The Post. “WeWork is a major ‘prove me’ story in the eyes of the Street looking ahead.”

WeWork lost more than $2 billion during the first three months of 2021.

China has ‘no interest’ in being part of U.S.-Russia nuclear deal