Home » Economy » What is paradox of value in economics? 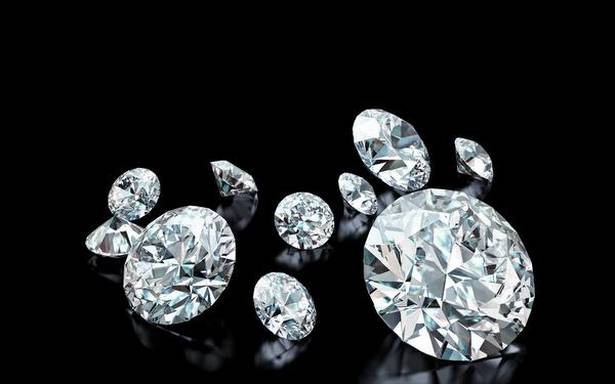 Also known as the diamond-water paradox, the paradox of value describes the vast difference seen in the prices of certain essential goods and non-essential goods. Many goods and services that are essential to human life have a much lower price in a market economy than other goods and services that are not so essential. For example, water that is essential for human existence sells at a price that is just a fraction of the price of diamond which is a luxury item that is not essential for human existence. The paradox of value has also been used to describe the vast difference in the wages of essential workers such as nurses and farmers and that of others such as CEOs of companies who are considered by many to be non-essential workers. This paradox has been cited by many critics of the market economy who argue that it is an unfair economic system that leads to inequality among different populations.

The paradox of value is often used in discussions on the theory of value to elaborate the concept of marginal utility and how the use value of an object can differ quite a lot from its exchange value. Many economists have tried to explain the paradox. Some of them such as Adam Smith, who was a proponent of the labor theory of value, believed that the paradox of value can be explained by the difference in the amount of labor that it takes to produce a good or service. The marginal revolution in economics in the latter half of the 19th century, which is attributed to the contributions made by Austrian economist Carl Menger, English economist William Stanley Jevons, and French economist Leon Walras, completely changed the way economists explained the paradox of value. These economists, who adhered to the theory of marginalism, argued that the price or the exchange value of goods and services is not determined by their simple use value. Instead, it is determined by their marginal use value (or utility) to the buyer. This is the most widely accepted resolution of the paradox of value among economists.

The most appealing demonstration of the theory of marginal utility was offered by Austrian economist Eugen von Bohm-Bawerk in his 1891 book “The Positive Theory of Capital”. He used the example of a farmer who had a total of five sacks of corn to use until next season. The farmer values the first two sacks of corn the most as they would serve as his food and help him stay alive until next season. He then plans to use the three other sacks of corn for other purposes in descending order of importance, namely to feed his poultry, to make alcohol, and the final sack of corn to feed the parrots that amuse him. Bohm-Bawerk explained that the price that the farmer would be ready to pay for any sack of grain would depend on how much he valued feeding his parrots, which happens to be the least urgent of his desires. It would not depend, he argued, on the value that the farmer places on his life, which is his most urgent desire. The farmer, in other words, would be willing to pay a very high price for a sack of corn only when the supply of corn is severely limited by a famine or other crises. So, in the context of the prices of diamond and water which are vastly different, it is the limited supply of diamonds that makes them sell at a much higher market price than water which is relatively more abundant in its availability.