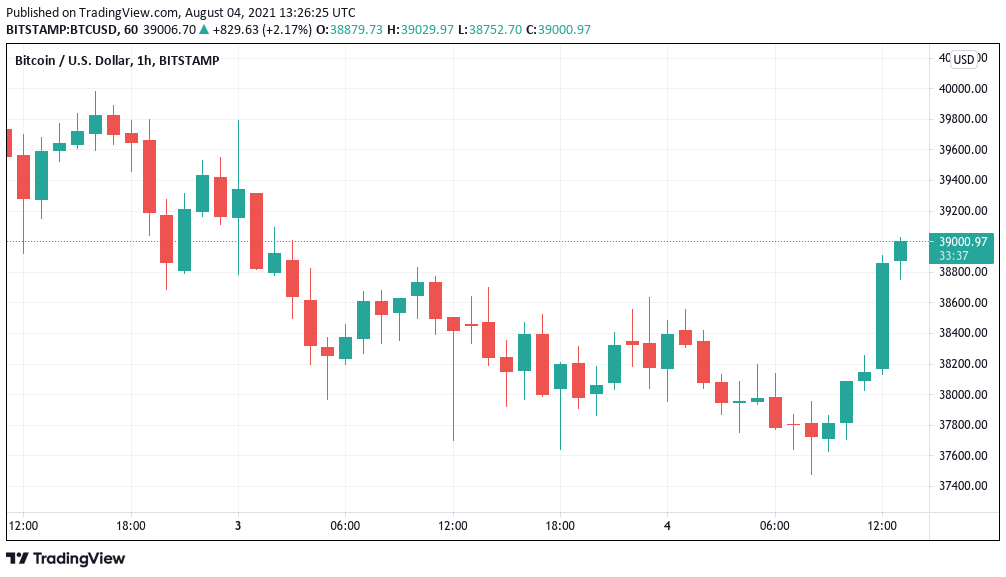 Data from Cointelegraph Markets Pro and TradingView confirmed local highs above $39,000 on Bitstamp, with BTC/USD jumping more than 2% in an hour.

The move, which ended a descending channel in place overnight, followed a mainstream media appearance by Gary Gensler, the new Chair of the United States Securities and Exchange Commission.

A seasoned lecturer at the Massachusetts Institute of Technology on cryptocurrency, among other topics, Gensler had been welcomed by the industry as a potential catalyst toward favorable regulation by Washington.

A speech Tuesday had gone some way to reassuring markets, while Wednesday’s CNBC stint reinforced Gensler’s desire to iron out fraud while allowing investors access to what he called “speculative” assets — Bitcoin and altcoins.

“This innovation — Satoshi Nakamoto’s innovation — if it is going to meet its potential, needs to come within public policy frameworks,” he told the network, notably singling out Bitcoin in particular over other cryptocurrencies.

Gensler’s comments had been a potential source of concern for traders as the week began, this due at a timely juncture, as Bitcoin was already coming down from a rapid ascent to multi-week highs above $42,500.

Solid support remained at $36,000 on major exchange Binance on the day — this level yet to see a true test after Wednesday’s sudden turnaround. 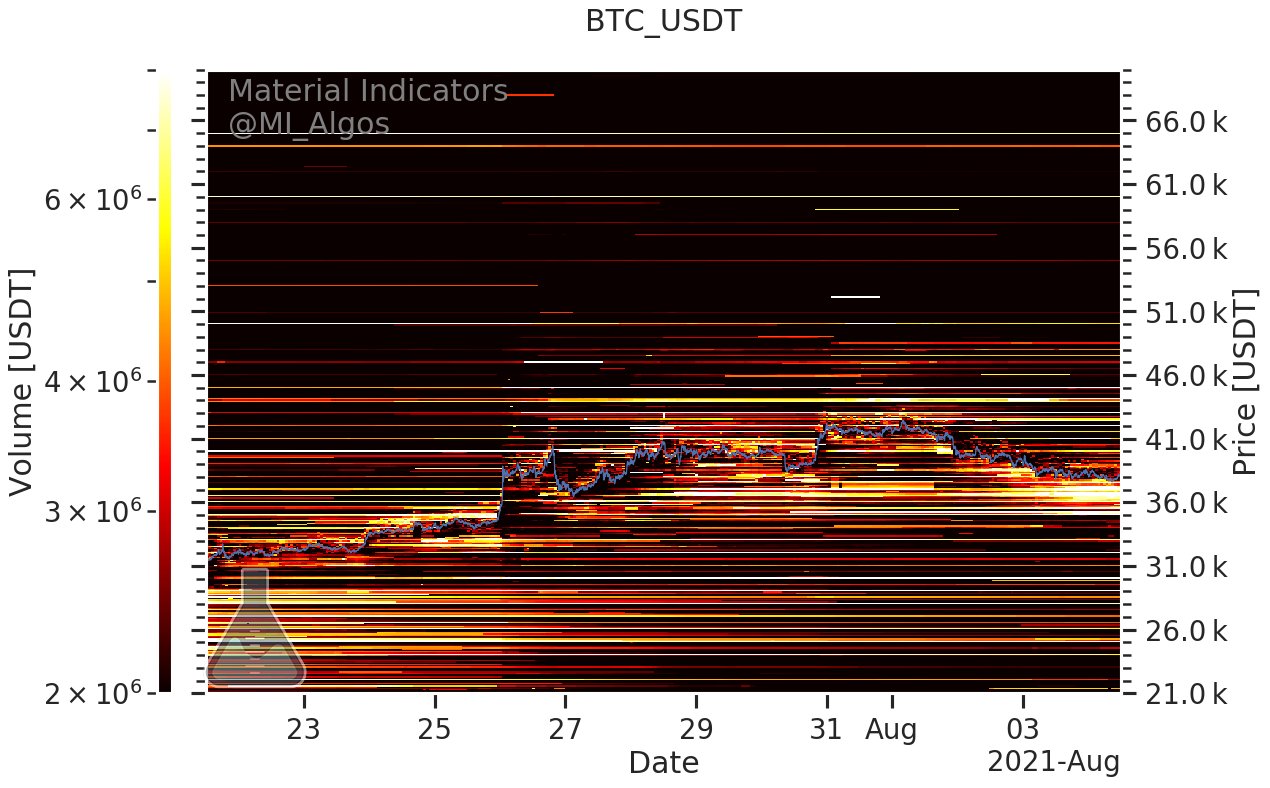 Nonetheless, it was clear that price action on the day was attracting attention.

Related: 3 reasons why Bitcoin can suddenly explode to a new $50K-$65K range

For trader and analyst Rekt Capital, potential strength here could allay fears that Bitcoin will end up flipping its 200-day exponential moving average to resistance for the long term.

The 200EMA, currently at around $38,300, lay below spot price after the Gensler episode.

In comments to Cointelegraph, fellow analyst Filbfilb added that Bitcoin had also yet to reclaim the 100-day and 20-week moving averages.

“This is my biggest concern,” he warned.