Bitcoin (BTC) failed to crack $33,000 on July 14 as a bounce from multi-day lows delivered only modest progress. 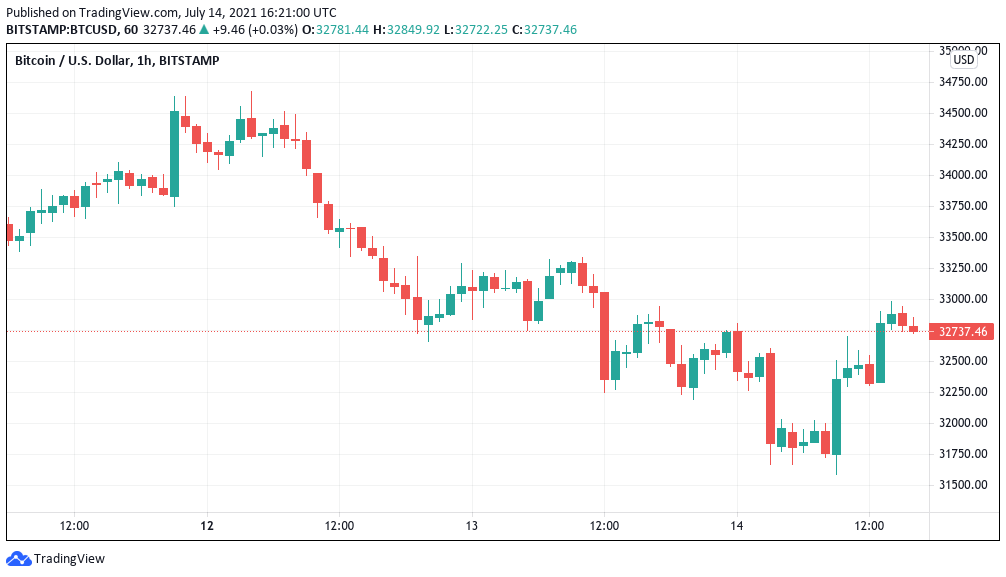 Data from Cointelegraph Markets Pro and TradingView tracked another day of ranging — albeit with increased volatility — for BTC/USD on Wednesday.

For popular trader Michael van de Poppe, this zone from $32,600 upwards was “critical to break” in order for Bitcoin to have a chance at hitting targets higher up in its trading range.

At the time of writing, Bitcoin circled $32,800 following repeated attempts to crack $33,000. Buy and sell levels on Binance showed support firmly in place at $30,000, with a resistance band at $33,000 nonetheless slowly fading. 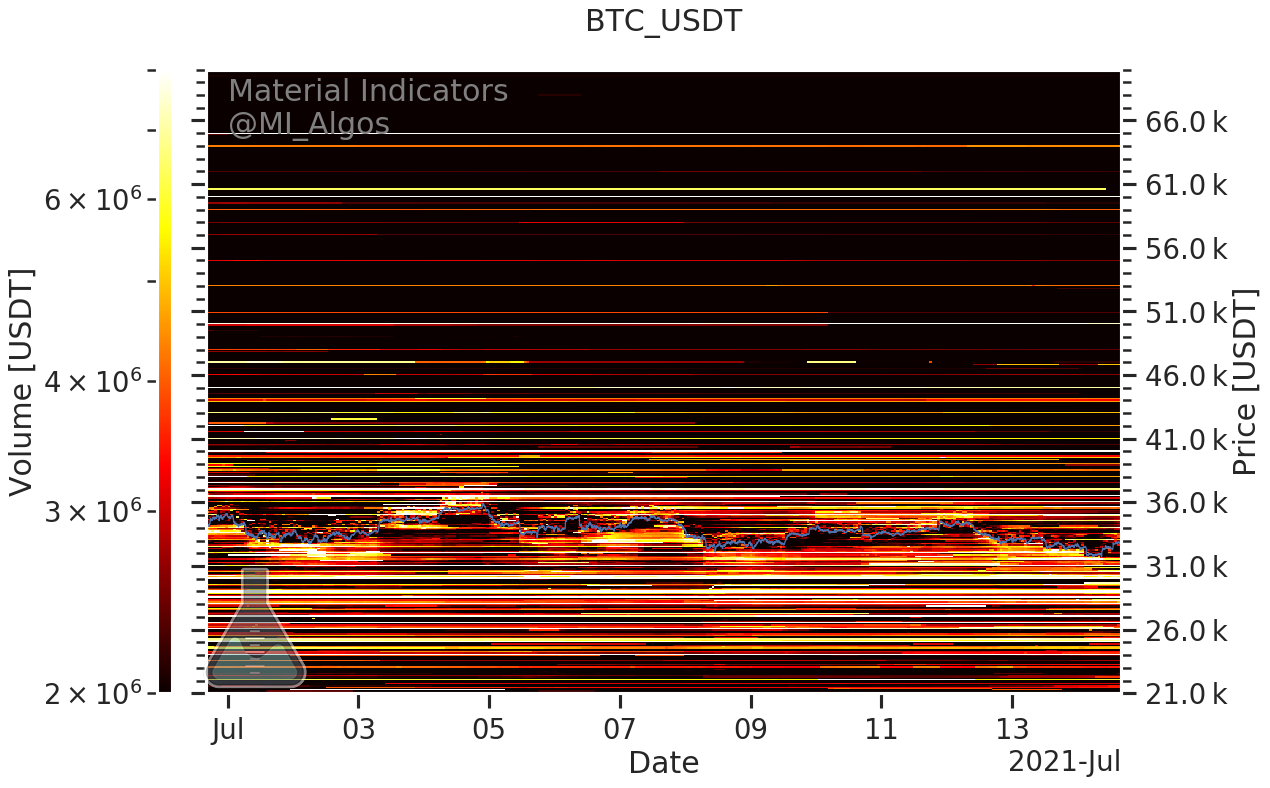 Expectations were high on the day ahead of a much-publicized “Bitcoin bill” being presented before the government of Paraguay. While information about the legislation has been sketchy, optimists hope that the country will seek to follow El Salvador and make Bitcoin legal tender.

Beyond network fundamentals, there was little else for bulls to leverage at the time of writing, with accumulation by investors big and small yet to show itself in price action.

In fresh analysis, however, William Clemente suggested that there could be a “lag” in price response.

“Vice versa. Price can sometimes lag the accumulation flows. For example in January or September 2020 we had a bull div, not nearly this size though,” he said in Twitter comments.

“Also to note: we had one in March 2020, but macro forces can obviously override this.” 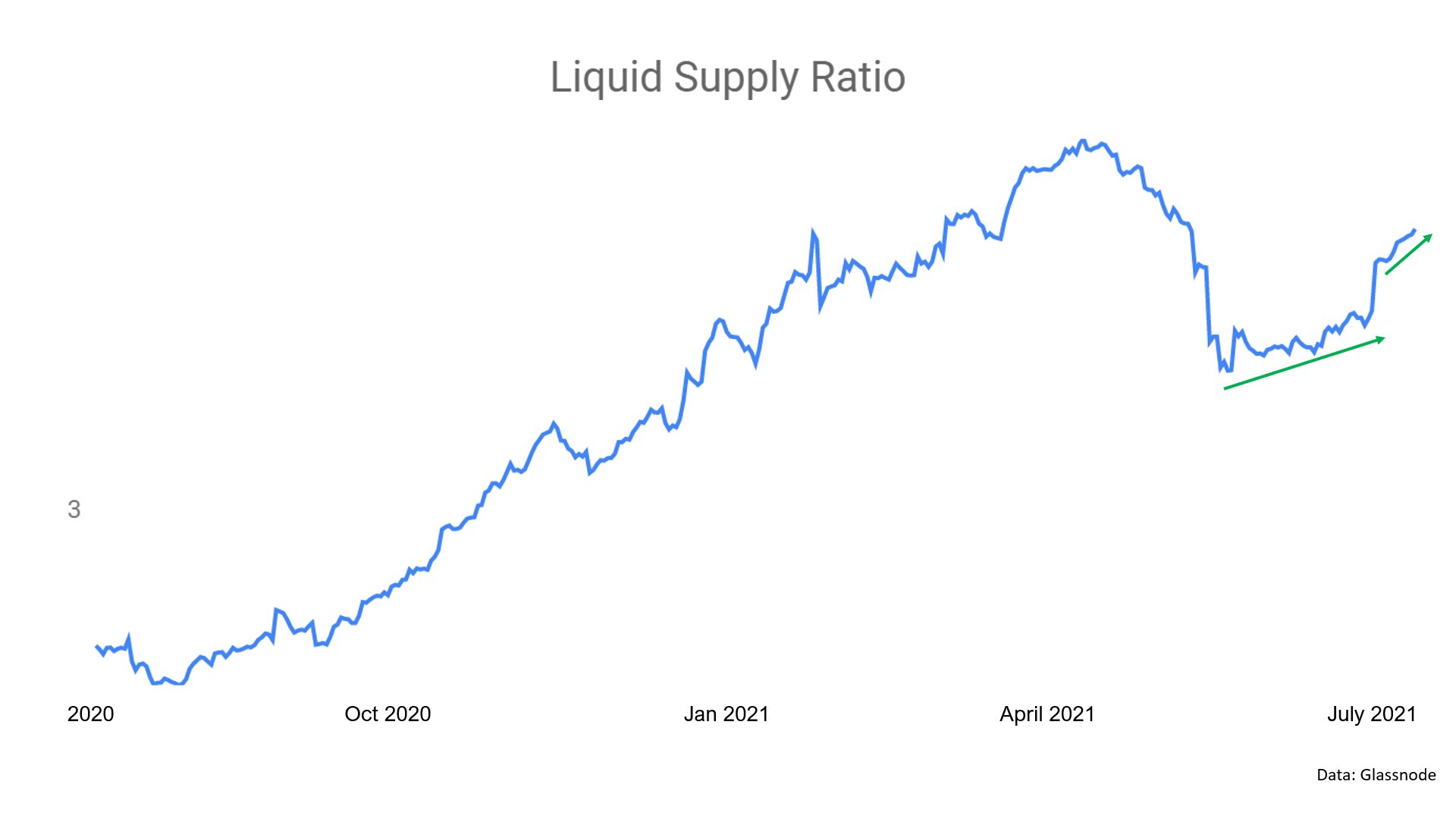 Clemente highlighted a chart of Bitcoin’s liquid supply ratio (LSR), a metric now signalling movement of BTC to those with little history of selling.

“LSR shows that the action of Bitcoins being reabsorbed by strong hands only continues to diverge more from price. Exchanges also down -21,829 BTC in the last 2 weeks; clear trend of accumulation in those flows as well.”

How Can We Clear the Blockchain’s Technical Bottlenecks?

Binance's CZ: "XRP Is One of the Largest Market Cap Coins, and It's Like That For a Reason"