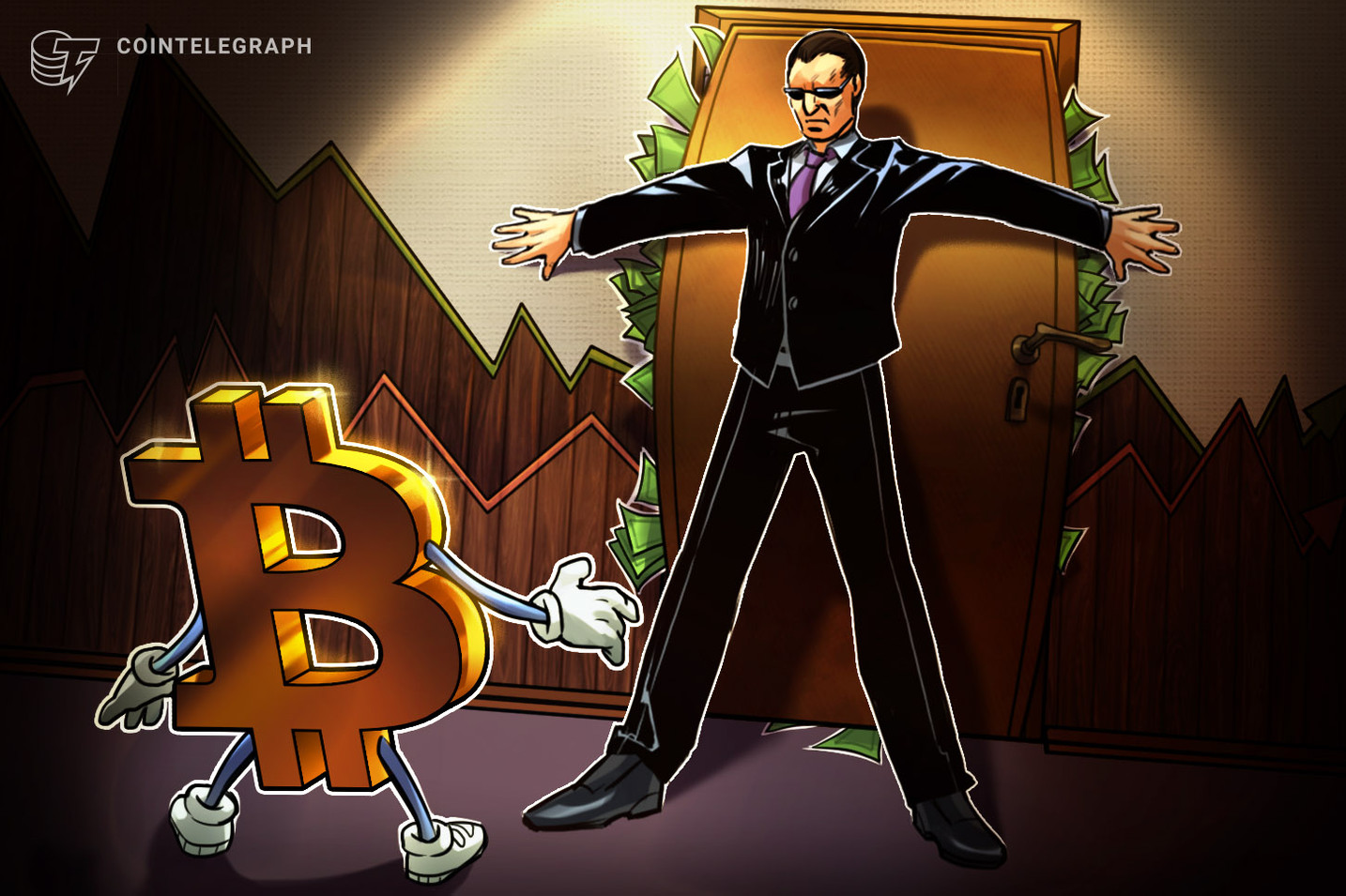 Microsoft, the second-largest company in the United States, does not apparently have any short-term plans to put Bitcoin (BTC) on its balance sheet, according to the firm’s president Brad Smith.

In a Feb. 16 interview with CNN’s Julia Chatterley, Smith still hinted that Microsoft could still change its mind about a Bitcoin investment.

When asked whether Microsoft is discussing any cryptocurrency diversification plans following Tesla’s $1.5 billion investment in Bitcoin, the Microsoft president said that he is not aware of such discussions:

“I haven’t heard any new conversation about Bitcoin. But let me just say, if we change our investment policy on Bitcoin, Julia, you will be the first or at least the second to know.”

Bitcoin’s market capitalization is inching higher to overtake some of the largest American companies. As previously reported, Bitcoin market cap surpassed Tesla’s at around $808 billion shortly after the company announced its massive Bitcoin investment.

Following Bitcoin’s historical move to hit above $51,000 on Feb. 17, 2021, Bitcoin’s market capitalization stands at $948 billion at the time of writing. Bitcoin would need to double its market cap to reach Microsoft’s, which amounts to $1.8 billion at publishing time.

On Feb. 12, JPMorgan Chase co-president Daniel Pinto claimed that the company will eventually have to get involved in Bitcoin due to surging demand. Previously, JPMorgan strategists argued that Tesla’s BTC purchase will not necessarily trigger a ton of similar investments due to Bitcoin’s high volatility.

New Balance to Use Cardano Blockchain to Confirm Product Authenticity