One of the most important factors in the long-term success of a blockchain platform is having an active community of supporters and developers that work to showcase the capabilities of the network by creating new products and interacting with projects on the protocol.

Zilliqa (ZIL) is one project that saw its price surge throughout August as developers built out its ecosystem and made improvements to the protocol. 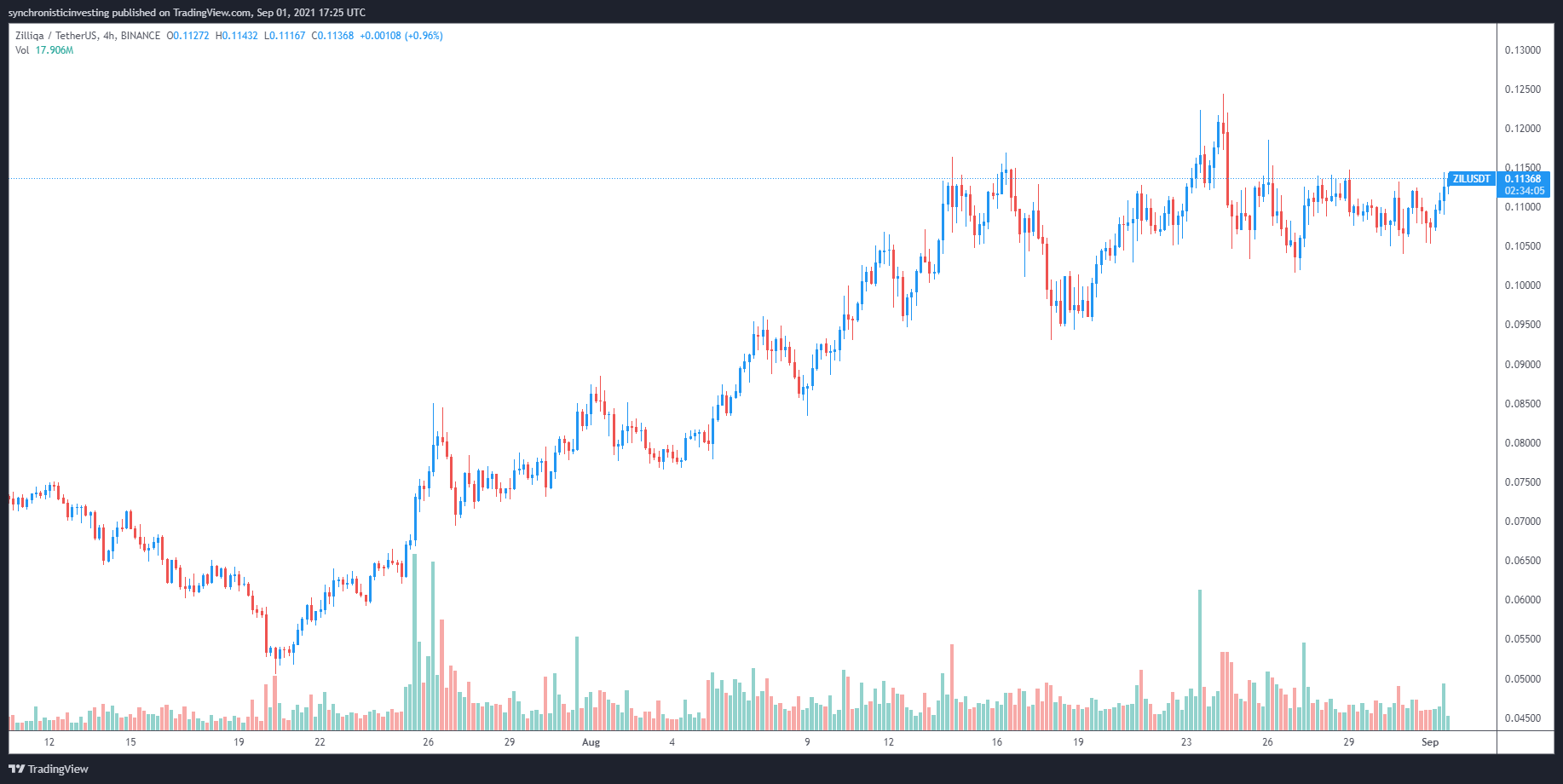 Three reasons for the bullish momentum seen in ZIL are a rapidly growing ecosystem that is attracting new participants, the launch of nonfungible token (NFT) projects on the network, and attractive staking and decentralized finance opportunities that remove tokens from the circulating supply.

The most recent quarterly report from Zilliqa shows that the project’s ecosystem now has more than 180 partners and projects building on the network, indicating that there is significant interest in the capabilities of the protocol. 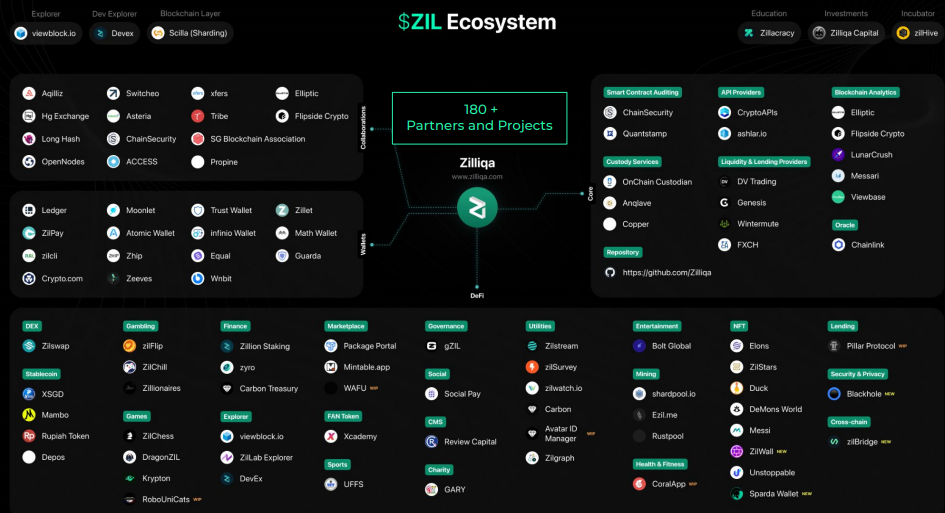 As the ecosystem grows, the number of new users as determined by new wallet addresses has continued to increase by an average of 150,000 addresses per month.

A second reason for the uptick in ZIL price is the launch of NFT projects on the network.

The NFT sector dominated headlines all throughout August, and transaction volumes on platforms like OpenSea surged to a record $3 billion.

High fees on the Ethereum network have forced crypto users to migrate to competing networks that offer decentralized finance (DeFi) and NFT trading in a lower-cost environment.

Some of the existing and soon-to-be-launched NFT and gaming protocols on Zilliqa include Unicuties, DeMons, Heroes of Lowhelm and Blox.

Another reason for the rising strength seen in Zilliqa is its growing DeFi ecosystem and attractive staking rewards that offer high-yield returns for users.

ZilSwap, the network’s dominant decentralized exchange, has more than $61 million locked in its protocol, and it regularly engages the community through governance votes aimed at improving the reward structure, liquidity and volumes.

ZIL tokenholders can also stake their tokens on the network and earn 12.79% APY, and according to Zilliqa, 34.22% of the circulating supply is currently being staked on the network.

According to the most recent quarterly report, 14% of “tradable” ZIL is locked up in DeFi, leaving 51.2% of the available supply in circulation.