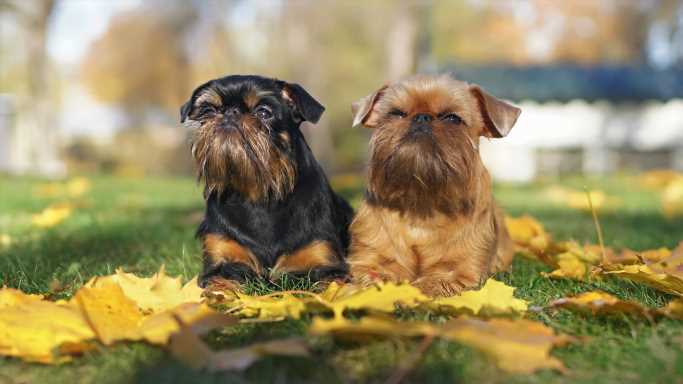 To say that 2022 has been a tough year for equities is an understatement, especially given the euphoria of the past two years. For the year through Thursday’s close, the Dow is down 8.58%, the S&P 500 down 19.24% and the Nasdaq a staggering 34.72% lower.

The headwinds for equities this year have been many and strong. To begin with, the strong dollar (up 8.2% to date, including a drop of more than 7% over the past 3 months) has made U.S. exports more expensive. Between April and August, the U.S. balance of trade declined from around $87 billion to about $65 billion. By October, the trade deficit had virtually doubled.

Federal Reserve interest rate hikes went into overdrive, raising the federal funds rate from 0.5% in January to 4.5% in December. The only glimmer of good news is that December’s increase was just 50 basis points, but still the seventh consecutive hike. The Fed now expects the rate to rise from 4.4% at the end of this year to 5.1% before falling to 4.1% in 2024 and 3.1% in 2025.

The Fed also forecast inflation would reach 5.6% at the end of this year before falling to 3.1% in 2023 and 2.5% in 2024. The only question left to resolve is whether the Fed can orchestrate a soft landing that would keep the economy growing while avoiding a recession, or a hard landing is virtually inevitable.

Among equities, the two stock sectors taking the biggest hits this year have been communications services, down by around 41%, and technology, down about 29.6%. The best-performing sector was, unsurprisingly, energy, which was up about 56%. There is nothing like taking a few million barrels of production to drive crude prices higher. The utilities sector has posted the only other positive number, up less than 1%.

Two communications services giants, Google and Meta Platforms, have dropped by about 39% and 64%, respectively, so far in 2022. Among telecom services stocks, Lumen Technologies is down 58% and Verizon has retreated more than 24%.

Among technology stocks, chipmaker AMD has dropped about 55% so far this year, while hard drive makers Seagate and Western Digital have fallen by 53% and 51.6%, respectively. Another chipmaker, Nvidia, also has pulled back by more than 50%.

Some investors have been rotating into bonds, and others have sought out value stocks that generate a lot of cash and profits, not to mention dividends. A popular strategy for dividend investing is buying the Dogs of the Dow at the end of the year, setting a solid foundation for the year ahead. Frequently these stocks have risen more than others because their shares were selling off or underperforming. That is why they are called dogs. The idea is that they will manage somehow to keep paying those sweet dividends or something close to them.

Three Dow stocks do not pay dividends. Disney and Boeing have suspended their dividends, while Salesforce has never paid one. 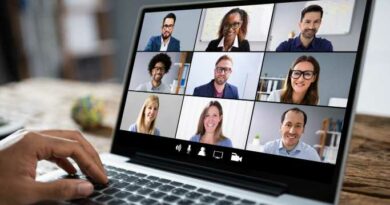 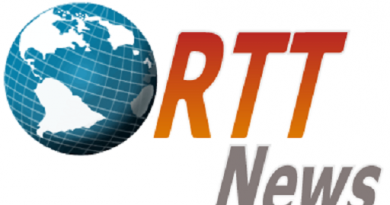 Treasuries Move Back To The Downside Ahead Of Inflation Data