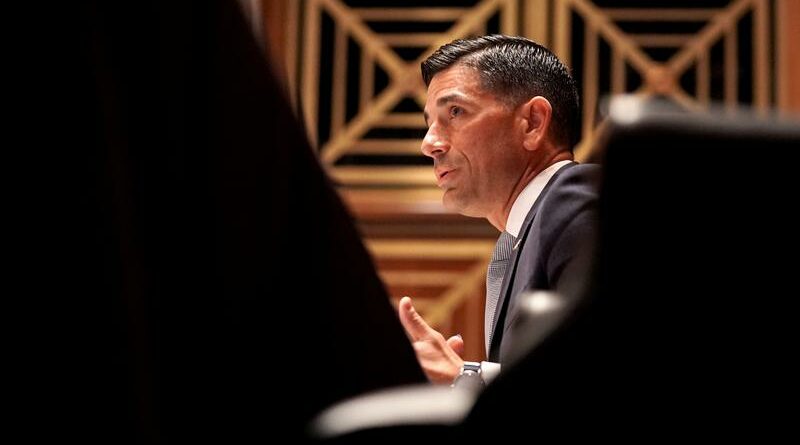 “We now see some supporters of the President using violence as a means to achieve political ends. This is unacceptable,” Wolf said in a statement, adding that he was not resigning. “These violent actions are unconscionable, and I implore the President and all elected officials to strongly condemn the violence that took place yesterday.”