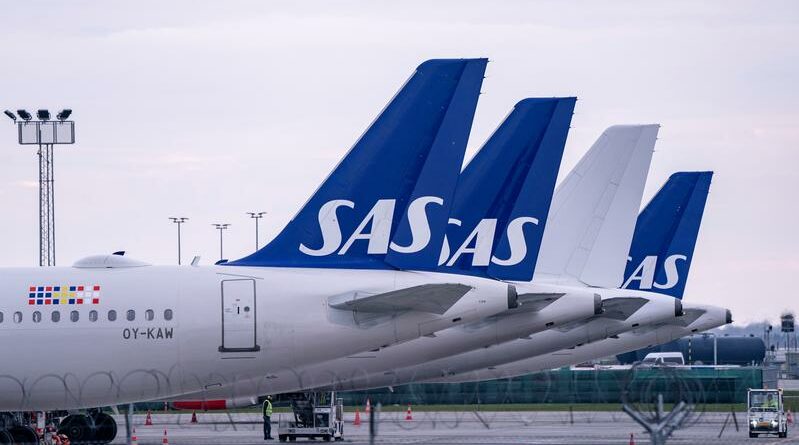 OSLO (Reuters) – The Swedish government will not inject new capital into loss-making airline SAS and does not aim to be a long-term shareholder in the company, Industry Minister Karl-Petter Thorwaldsson told a news conference on Tuesday.

Part-owned by Sweden and Denmark, the airline last week said it had not made sufficient progress on its restructuring plan, known as SAS Forward.

“We want to be clear that we will not inject new capital into SAS in the future”, Thorwaldsson said.

Sweden has injected 8.2 billion Swedish crowns ($834 million) into the airline over recent decades, including via loans to rescue the company from collapse during the COVID-19 pandemic.

The minister said he would propose to parliament that SAS should be allowed to convert debt it owes to the government into equity capital.

Stockholm-based SAS said on May 31 that it hoped to convert debt to equity and raise 9.5 billion Swedish crowns in cash, warning of liquidity problems if it falls short.

As part of its plan, the company has also sought deals with labour unions on cost cuts and more flexibility on work hours.

“The Swedish decision puts serious pressure on creditors and employees to enter into agreements,” Sydbank analyst Jacob Pedersen wrote in a note to clients.

“If the company can’t attract capital, because Sweden and possibly Denmark won’t invest more money, this risks being a step on the way to the grave,” said Pedersen, who holds a sell rating on the stock.

The Swedish and Danish governments are the largest owners of SAS, each holding a 21.8% stake. Denmark has yet to respond to the restructuring plan.

The Danish government did not immediately respond to a request for comment. 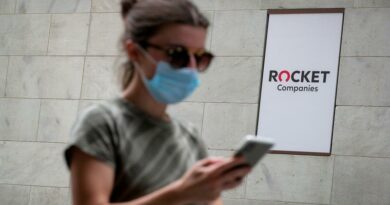 Rocket short sellers regroup as stock tumbles over 30% after surge 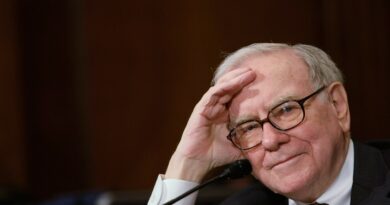 How Warren Buffett’s Biggest Investments Are Performing in Q2