Home » Markets » AMP to retain $7b office fund, but investors have ‘big questions’

AMP will retain management of its $7 billion office property fund, which has raised concerns about a broader reduction of fees across the wealth manager’s portfolio of funds, as it plans to spin off and separately list its AMP Capital’s private markets business

After months of negotiations, an independent body on Monday recommended AMP continue managing the AMP Capital Wholesale Office Fund (AWOF) despite offers from rivals Mirvac and GPT to take over control of the unlisted property fund. 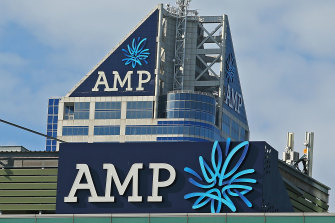 AMP shares have bounced after announcing the group will retain control of a $7b office fund. Credit:Getty

The AWOF provides exposure to a portfolio of office spaces across major Australian cities, including Sydney’s Quay Quarter and Angel Place and Collins Place in Melbourne’s CBD, and is widely regarded as one of AMP’s most lucrative assets.

When AMP announced a process to explore selling assets last September, in a process dubbed the ‘portfolio review’, a number of rival property investment firms made unsolicited bids to take over control of AWOF, triggering a lengthy review of the fund’s ownership.

AMP Capital suffered a blow in April after being muscled out of managing its diversified property fund, by rival firm Dexus, which cast further doubt over the company’s future in property management. To retain AWOF, AMP Capital has committed to improve governance controls, reduce fees and invest $500 million to support its broader real estate portfolio.

AMP shares jumped 2.64 per cent to $1.16 per share on the news, and while investors have said the deal is good for AMP, it has raised some questions as well.

Morningstar analyst Shaun Ler said the announcement was positive for AMP on the surface, but there remained “key unknowns” including the size of the fee reductions and whether AMP had put any controls in place to avoid contagion of fee reductions to other funds.

“You may retain your funds, but if you are taking such a big hit to your earnings, that is a big question mark,” he said. “What are they doing to prevent contagion? If you are an investor in AWOF and you get the royalties, I’m afraid other investors in other funds might start asking for lower fees as well. That’s another main unknown.”

However, Mr Ler said retaining AWOF was positive for the broader group because higher funds under management would boost the value of AMP Capital ahead of the private markets demerger and ASX-listing scheduled for next year.

Without AWOF, Mr Ler the market cap of the private markets business could shrink to less than $2 billion. “It helps with earnings, and assists with their plan to spin off the business at an attractive valuation.”

“Our strong track record, as well as the recent $2.2 billion Pacific Fair and Macquarie Centre transaction – the largest of its type in Australian history – demonstrates our capability to continue delivering for our investors in real estate,” he said. “This decision recognises the commitment of our real estate team, who deliver every day for AWOF unitholders, and follows a comprehensive and detailed review against our peers.” 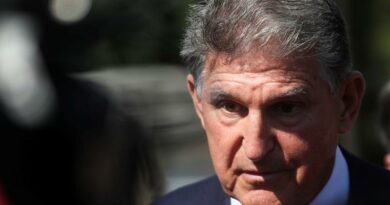 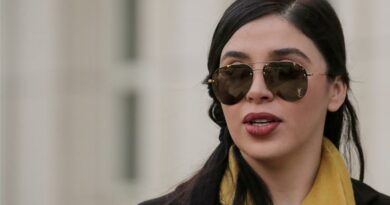 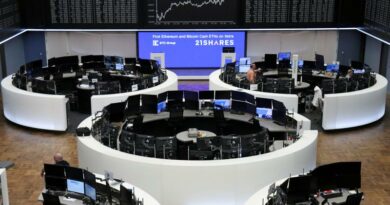