Home » Apple is worth $2 trillion 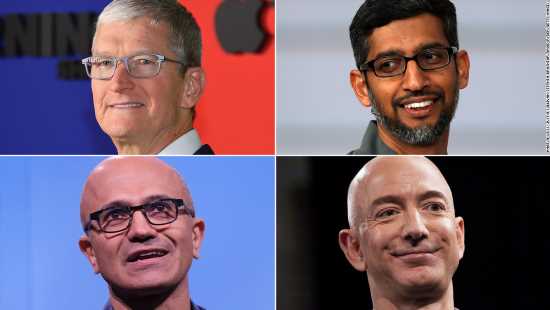 New York (CNN Business)Apple is the only American company to reach a $2 trillion market value. But it could soon have a lot more company in that elite club.

Microsoft (MSFT) is worth just under $2 trillion. Amazon (AMZN) has a market capitalization of $1.7 trillion, and Google owner Alphabet (GOOGL) is worth about $1.5 trillion.
Tech stocks have come roaring back in recent weeks, helping to push these Nasdaq stalwarts and others to near record highs.

In fact, tech’s Magnificent Seven — the five FAANG stocks of Facebook (FB), Amazon, Apple (AAPL), Netflix (NFLX) and Alphabet, plus Microsoft and Tesla (TSLA) — are now collectively worth about $9.3 trillion. That’s a quarter of the S&P 500’s total market value of $37.5 trillion.

Despite disappointing subscriber growth for Netflix when it reported earnings last week, experts think the tech rebound is likely to continue.
That’s because big tech companies are expected to post solid earnings for the foreseeable future. Tesla will release its latest results Monday after the market close, while Amazon, Apple, Facebook, Alphabet and Microsoft report later this week. 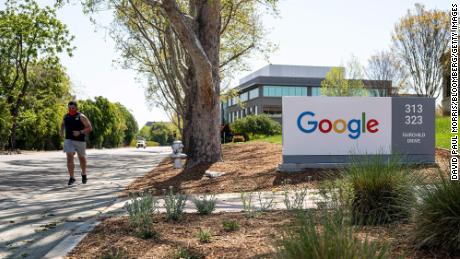 “The earnings expectations for the S&P 500 are through the roof for this year as investors expect this great recovery, and tech is a big part of that,” said Daniel Morgan, senior portfolio manager with Synovus Trust Company. “These companies are just so dominant.”
Morgan said that as long as the top tech firms keep generating strong earnings growth, then all of them, including the older, more mature companies in the group like Apple and Microsoft, should remain Wall Street darlings.
Morgan pointed out that while some of the tech leaders of the 1990s, such as IBM (IBM), Oracle (ORCL) and Cisco (CSCO), eventually began to post slower levels of earnings and sales growth, that doesn’t appear to be happening with the current Nasdaq leaders.
JPMorgan analyst Doug Anmuth expects Amazon to hit the $2 trillion mark in due course. Anmuth said in a recent report that Amazon is his “favorite” of the FAANG stocks heading into first quarter earnings and that the stock could climb another 30% in the next 12 months. That would push its market value to about $2.2 trillion.

Strong earnings and lots of cash

In another report, Anmuth noted that Alphabet should continue to gain momentum thanks to the strength of its core businesses. He estimated that the Google Search unit is worth about $1 trillion on a standalone basis while YouTube is valued at around $400 billion.
That’s not to say that the big tech stocks of 2021 are all trading at insanely high, bubblesque valuations.
Yes, Amazon and Tesla are both sporting extremely rich price-to-earnings ratios, the valuations for Facebook and Google are more reasonable. Ditto for Microsoft and Apple, which also both pay quarterly dividends that make them more attractive than low-yielding Treasury bonds. 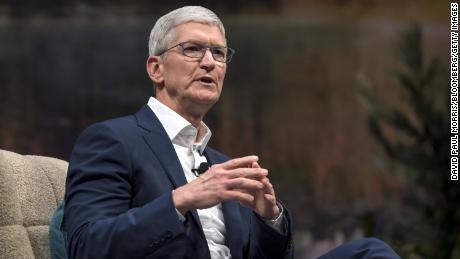 What’s more, the balance sheets of most of the big techs are pristine, with lots of cash and little debt. That’s a key reason why the top tech firms have also emerged as safer investments during these tumultuous times.
Most of them offer products and services that have held up well during the pandemic — and they should continue to do so as the economy rebounds.

“Tech’s big seven firms reflect the best of both worlds for investors,” said Chris Gaffney, president of world markets at TIAA Bank. “It shows their importance in the broader economy.”
“They are high-growth companies but also defensive because they could still do well if the reopening of the economy doesn’t go smoothly after Covid,” Gaffney said. “Some consumer behavior changes during the pandemic may be permanent.”
Source: Read Full Article