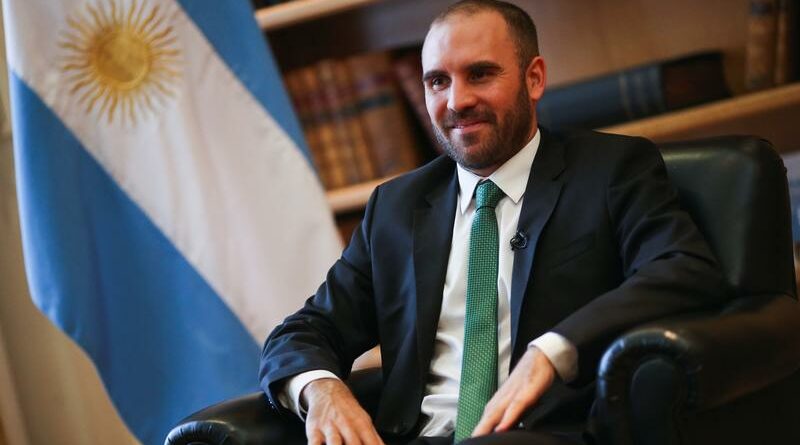 Argentina is looking to replace a lending program signed by the previous government in 2018 and for which it currently owes the IMF about $45 billion.

Guzmán told local media on Monday that while he hoped to sign a fresh agreement with the IMF in May as originally planned, that date was flexible.

Delays to a deal being signed have generated frustration among bondholders who see a new agreement as key for giving more stability to the country’s flailing economy and markets and helping lift rock-bottom bond prices.

A group of Argentina’s creditors said late last month it was concerned the IMF talks over a new deal were being “subordinated to politics.” 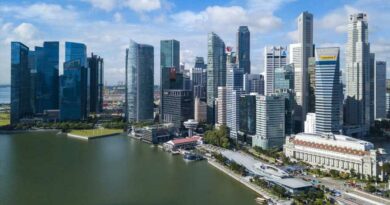 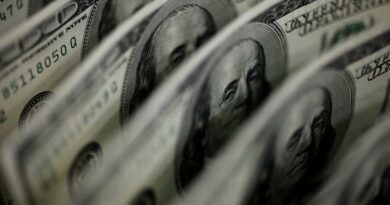 Analysis: Big moves and liquidity woes in a U.S. bond 'tantrum without the taper'