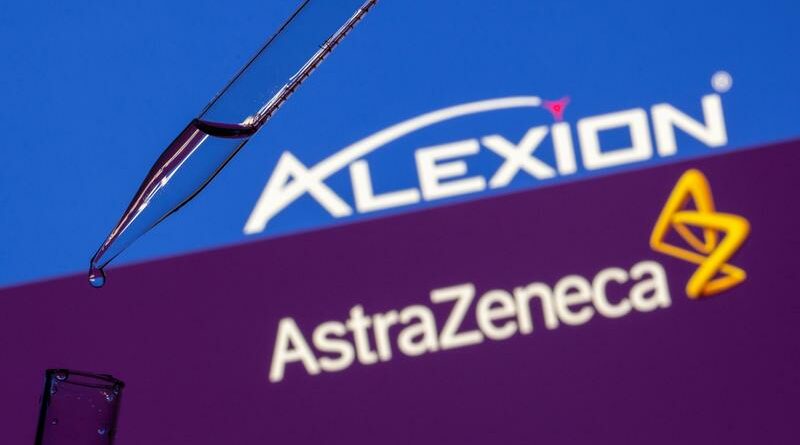 (Reuters) -AstraZeneca will take full control of Caelum Biosciences in a deal worth up to $500 million, the drugmaker said on Wednesday, sharpening its focus on rare-disease drugs following its purchase of Alexion Pharmaceuticals.

The deal gives AstraZeneca access to another potentially lucrative rare disease drug that is undergoing late-stage trials and has a “fast track” status for regulatory review in the United States.

Alexion will pay $150 million to buy the remaining stake it does not already own in Caelum and make future payments of up to $350 million, depending on milestones achieved. Alexion took a minority stake in Caelum in 2019.

The disease causes abnormal proteins called amyloids to build up in human organs and disrupt their normal function. Caelum’s drug is a type of monoclonal antibody that binds to amyloid deposits to reduce or remove them and improve organ function.

“With a median survival time of less than 18 months following diagnosis, there is an urgent need for new treatments for this devastating disease,” Alexion CEO Marc Dunoyer said in a statement.

Since buying Alexion, AstraZeneca has had mixed fortunes with rare disease drugs under development. While it reported promising results from trials of a Wilson’s disease drug, it abandoned trials for an amyotrophic lateral sclerosis drug after it failed to show efficacy.

Shares in AstraZeneca were up 2.2% by 0900 GMT on the London Stock Exchange, in line with the broader market. 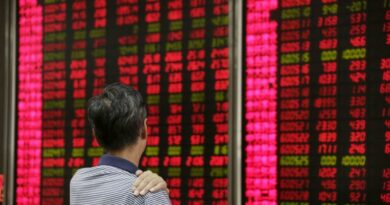 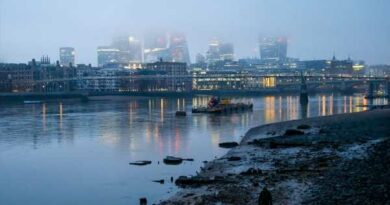