The Australian dollar slipped 0.05% to $0.7306, as polls showed a non-trivial chance the economy is already in recession due to pandemic restrictions.

That puts the Aussie on track to finish the month down 0.55% in what would be its third consecutive monthly fall.

In a highly expected speech, Federal Reserve Chair Jerome Powell on Friday said the bank was in no rush to tighten monetary policy but that it could start cutting its asset purchase program “this year”, if the economic recovery goes well

The currency could fall below its 10-month low and meaningful support level of $0.70 in the short term, CBA said.

Likewise, the kiwi dollar was 0.11% lower at $0.7001 , reversing some of its earlier gains on Monday, as traders weighted the Reserve Bank of New Zealand hawkish tone relative to the Fed’s, against the country’s toughening pandemic restrictions.

Unlike the U.S. Fed, the RBNZ is expected to lift rates by the end of this year despite a COVID-19 outbreak and ensuing lockdown in the country, which had been living virtually virus-free and without curbs this year.

Across the Tasman sea, the yield on the 10-year Australian benchmark bond was almost two basis points lower at 1.185%, putting it 12 basis points below U.S. yields. 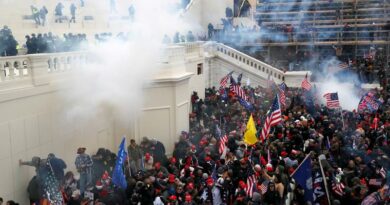 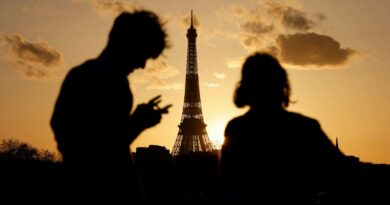