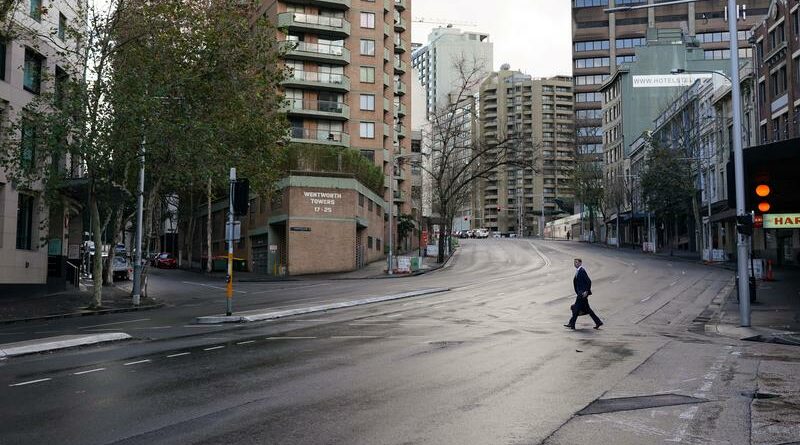 SYDNEY (Reuters) -Australia decided on Monday to make vaccinations mandatory for high-risk aged-care workers and employees in quarantine hotels after a surge in COVID-19 cases nationwide.

A pedestrian crosses an empty intersection at morning commute hour in the city centre during a lockdown to curb the spread of a coronavirus disease (COVID-19) outbreak in Sydney, Australia, June 28, 2021. REUTERS/Loren Elliott

Prime Minister Scott Morrison met state and territory leaders to discuss the situation, with more than 20 million Australians — about 80% of the population — under some form of lockdown or coronavirus-related restrictions.

Five of Australia’s eight states and territories have been hit by outbreaks of the highly contagious Delta variant, and leaks from hotel quarantine have been widely blamed for the increase in infections.

“The Delta variant is presenting very different challenges from those we have faced in the past,” Morrison told reporters after the National Cabinet meeting.

It agreed all residential aged-care workers must have at least a first vaccination by mid-September and all workers directly or indirectly involved in quarantine facilities, including in transportation, must be tested and vaccinated.

The vaccine roll-out has been slow in Australia because of supply problems and concerns about blood clots with the AstraZeneca vaccine, which led the government to limit its use to people over 60.

Morrison said younger people would now be able to get the AstraZeneca vaccine if they were willing to talk to their doctor, who will be covered by a no-fault indemnity scheme.

Australia has registered only just over 30,500 COVID-19 cases and 910 deaths, thanks to strict border controls, which Morrison has said will not be lifted until 2022.

“It would be unwise to surrender up that advantage at this point and preferably at no point. But that is a decision that will have to be made in the next year, I would think,” he said.

Sydney, Australia’s most populous city and the capital of New South Wales (NSW) state, began a two-week lockdown over the weekend.

Eighteen new local cases were reported in NSW on Monday, compared with 30 a day earlier, taking the total infections in the latest outbreak to 130 since the first case was detected nearly two weeks ago in a driver for overseas airline crew.

NSW Premier Gladys Berejiklian told reporters “we have to be prepared for the numbers to go up considerably.”

A lockdown in the northern city of Darwin, scheduled to end on Tuesday, was extended to Friday. Queensland and South Australia reintroduced mandatory masks and restricted home gatherings, after a similar move by Western Australian officials for state capital Perth. Restrictions remain in place in Victoria state capital Melbourne and national capital Canberra.

NSW police fined 44 people for breaching stay-at-home orders, including a pair of naked sunbathers who became lost in a national park after being startled by a deer. 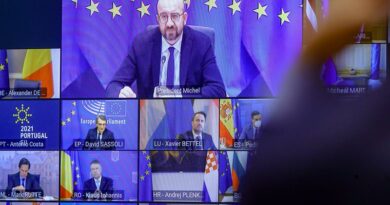 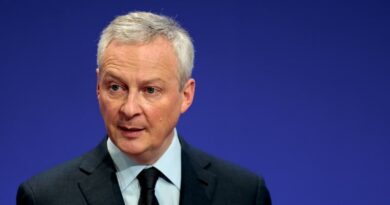