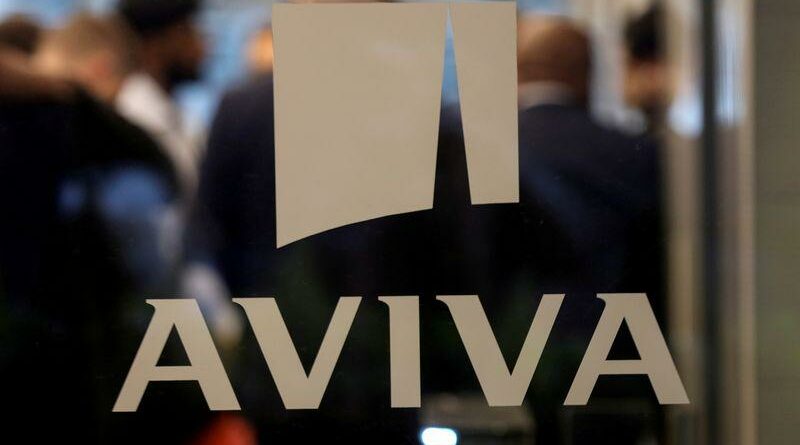 LONDON (Reuters) – Aviva has agreed the sale of its operations in France for 3.2 billion euros ($3.89 billion) to Macif’s Aéma Groupe, as part of the British insurer’s shift to focus on its core operations in Britain, Ireland and Canada.

FILE PHOTO: An Aviva logo on the window of the company’s head office in the city of London, Britain March 7, 2019. REUTERS/Simon Dawson/File Photo

Aéma Groupe, formed in January through the merger of French mutual insurer Macif Group and Aésio Mutuelle, has 8 million customers and a turnover of 8 billion euros.

Aviva France has 3 million customers and 7.8 billion euros in revenue. It covers life insurance, property and casualty and asset management markets in France.

Aviva’s share price rose by 1.7% at the open in London.

Aviva expects to use the proceeds of the sale to support debt reduction, invest for long-term growth and return excess capital to shareholders.

The sale is central to Blanc’s turnaround plan aimed at streamlining its business after prolonged share price weakness has concerned investors.

The insurer, which aims to complete the disposal by the end of 2021, is looking to sell its continental European and Asian businesses, it said last year.

Final bids for its Polish operations that could fetch around 2 billion euros are due on Friday, sources have previously told Reuters.

It is also in the process of selling its Italian business, sources had said.

The Corn ‘Train Wreck’ May Be Worse Than Forecast, U.S. Farmers Warn