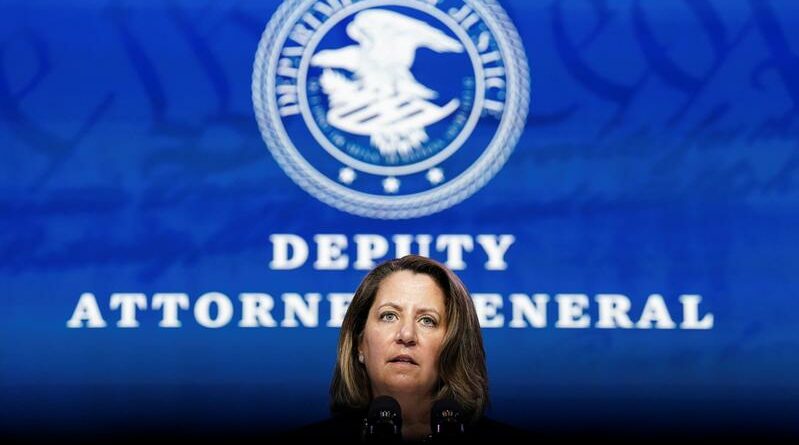 “Given the existing threats, Ms. Monaco’s temporary role will be focused solely on the period leading up to the inauguration,” the spokeswoman said.

Hotels, airlines and other businesses have ramped up security and authorities plan to deploy at least 20,000 National Guard troops in Washington for Biden’s Jan. 20 inauguration amid security fears after the storming of the U.S. Capitol last week by supporters of President Donald Trump.

Officials have warned of plans for armed protests in Washington and all 50 states and activist groups concerned about the potential for violence have asked hotels to close starting this weekend.

The transition spokeswoman said Biden’s team was continuing to press for swift Senate confirmation of Alejandro Mayorkas as his secretary for homeland security, but there was a risk he would not be in place on Inauguration Day.

In the meantime, the spokeswoman said, Monaco’s “crisis-tested” experience would provide “vital stability and leadership during this transition period, helping ensure we have full coordination across all levels of government in the run-up to and on Inauguration Day.”

Where Will ExxonMobil Be in 5 Years?